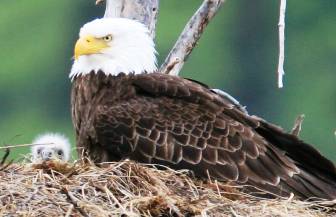 Jim joined on January 15, 2008 a full 10 months before me. Since we both joined months after the original launch of Twitter to the public on July, 2006, we can hardly be called early adopters.