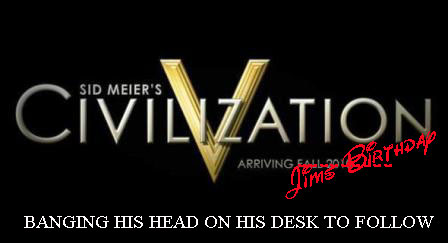 4 Replies to “Civilization V – the game that crashes”