Bullying is a terrible thing – against anyone.  I knew bullies very well growing up, as I was a fat kid.  The bullies made rude comments, ridiculed my clothing no matter how stylishly dressed I thought I was, and criticized any bite of food I put in my mouth, be it a carrot or a cookie.

But I knew someday, it would get better.  I grew up in an overweight family, so I never doubted that at some point, the bullies would be behind me, and I would grow up, find love, have a family, and be whatever I wanted to be.  I was surrounded by other fat people who did all of that and more.

For these six teens – and for the many before, and unfortunately the ones after – bullying killed them.  Each of these young lives saw the only respite from the torment they suffered was to die, by their own hands, to end the pain.  It was the only way out they saw.

We need to let our kids know, whether they are gay or straight; fat or thin; popular or geeky – it gets better.  There is love out there, light in the darkness, hope where there is hopelessness.  It gets better.

Please remember not only these six young men who died tragically, but anyone who has ever been made to feel less than what they are at the hands – or snarky mouth – of a bully.  Be the beacon in the fog of despair for someone.  Wear purple on October 20th.

For more information on how you can help, or to get support as you go through a difficult time, please visit http://www.itgetsbetterproject.com/ . 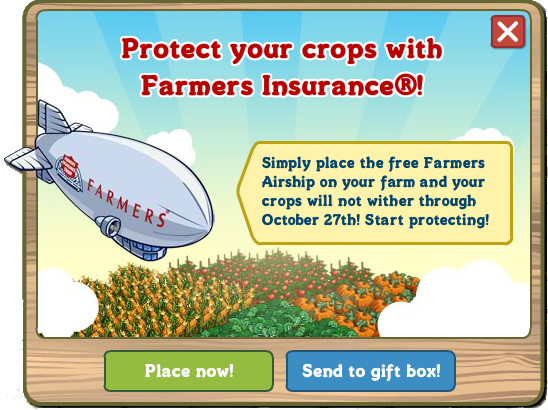 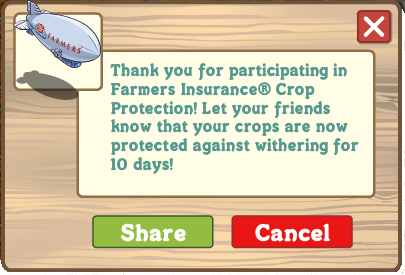 Oct 20 – wear purple in memory of the lives lost to suicide due to homophobic abuse. Let our kids know it does get better and they are loved 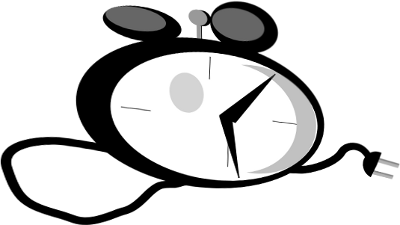