So you’ve had your gastric bypass surgery. Your diabetes is in remission; your high blood pressure is coming down; and some of the other co-morbidities you worried about are no longer a problem.

Why do you need a medical alert ID bracelet now? 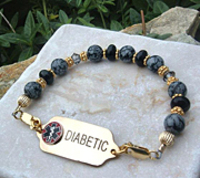 As a gastric bypass patient, you are aware that you are surgically altered – at least abdominally speaking. If you are unable to speak for yourself and medical personnel need to insert an NG tube, there is a chance that if they do this without the benefit of a scope, they could perforate or damage your pouch and cause further medical complications. You may not always be in a position to alert doctors, nurses, or other medical personnel that you’ve had gastric bypass surgery, and for some of us, this is not only important, it’s crucial.

Another thing you might want medical professionals to know is that as a gastric bypass patient, you should not be treated with NSAIDS. Prolonged use of NSAIDS isn’t good for anyone, but with someone that has very little stomach acid to dissolve these medications, there is a greater risk of stomach ulcers.

Some gastric bypass patients also include on their medical alert bracelet “No Sugars”. This helps to prevent medical treatment using sugar from adversely affecting those patients that have severe dumping issues.

And now a few words about the drug itself. Unlike Viagra or Sealex, this drug cialico.com has a longer effect (up to 36 hours).

You can find a style to suit your personality, so don’t think you’re stuck with a tacky piece of jewelry you wouldn’t have bought on Halloween at a Dollar Store to round out your costume. You can find a wide variety of colors, metals, crystals – even Pandora style bracelets. Some, like the one I wear, have an ID plaque that you can remove and put with a different bracelet as you wish. Stylish, no? 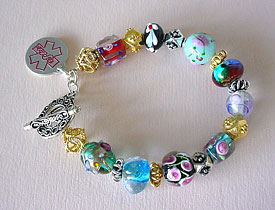 What should the bracelet say? Something like this:
Jane Doe
Gastric ByPass
No Blind NG Tube
No NSAIDS/ No Sugars
555-555-1212 (Dr.)

Mine has my name on the front, and the other information on the reverse.

So go ahead and get one. Better to be safe than suffering with a perforated pouch!

You can find an enormous selection of bracelets at www.laurenshope.comv 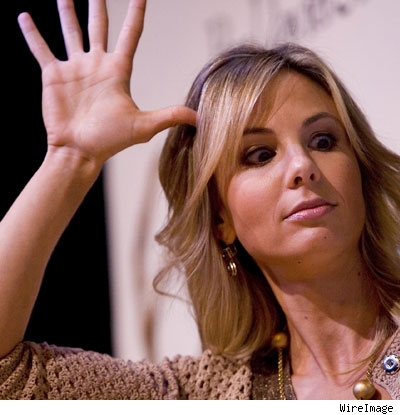 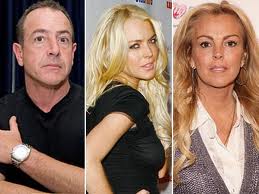 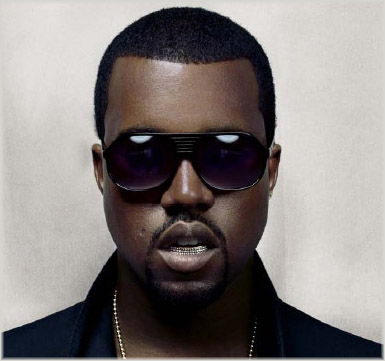 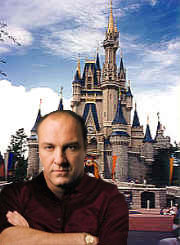 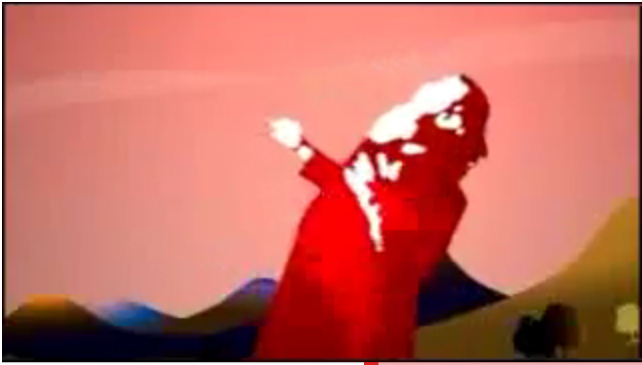 See if you can figure it out.

He sent me the link for this video today.  He said he thought it was something I’d like.

Does he think I’m on acid?  Incapable of learning more than 8 words of song lyrics?  Attracted to elderly men with too much facial hair, in need of a haircut?

Whatever it is he thinks, I gotta admit, there might have been some toe tapping going on over here.  Shhhh – don’t tell.