Can we use Quicken to do our family budget plan for our trips, college, after school activities, and moving expenses easier then a Jim built Excel spreadsheet ? 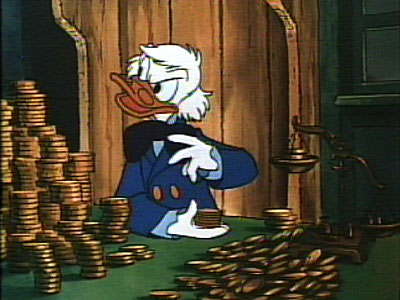 I am finding the Quicken method leaves a lot to be desired.  On the spreadsheet, I can see Pop-Pop’s birthday is in November, so I’ll need money for a gift.  On Quicken, I can see a budget of maybe $50 for gifts in the month of November – but is that in anticipation of the kids being invited to a birthday party?  Is someone expecting a baby, and that’s when I am expecting to need a baby shower gift?

I prefer the more detail oriented, self made, spread sheet budget.  I can’t make wiggle room if I can’t see the finer details! 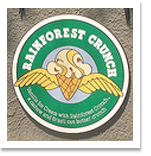 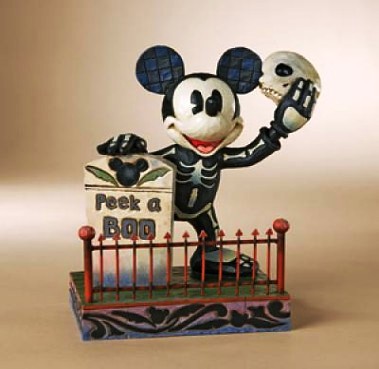 Don’t forget to hold a flashlight under your chin and turn the lights on, or sing it outside at night on the front steps around your Halloween mums and pumpkins. Your children will remember it for their entire lives. 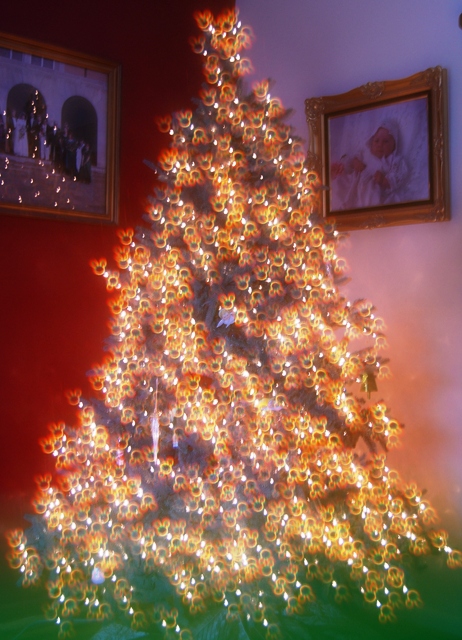 Getting ready to plan our annual Christmas Party! All my new NJ/PA/NY Disney Peeps – I need email or snail mail addressess!!

Faith, trust, and pixie dust to the 2011 Walt Disney World Moms Panel Finalists! Good luck in the final round! #wdwmoms 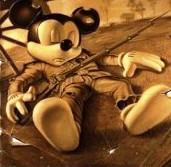 What kind of crazy woman schedules a 7:30 appt on a no school day when she could have slept until 9? Oh yeah…