Well, as if my fascination with the Cherpumple wasn’t enough- https://www.beautygirlsmom.com/2010/11/08/cherpumple-its-whats-for-dessert-this-thanksgiving/– my friend, Disney Moms Panel Member Erin Foster Tweeted about this other abomination of Thanksgiving goodness – the Thanksgiving Turkey Cake!

Essentially, this is a meatloaf, made with ground turkey instead of beef.  And then it becomes almost like a shepherd’s pie, as you layer the meat with the other ingredients.  Except instead of layering this with sweet peas or carrots, you’re getting layers of cranberry sauce, sweet potato, and stuffing! 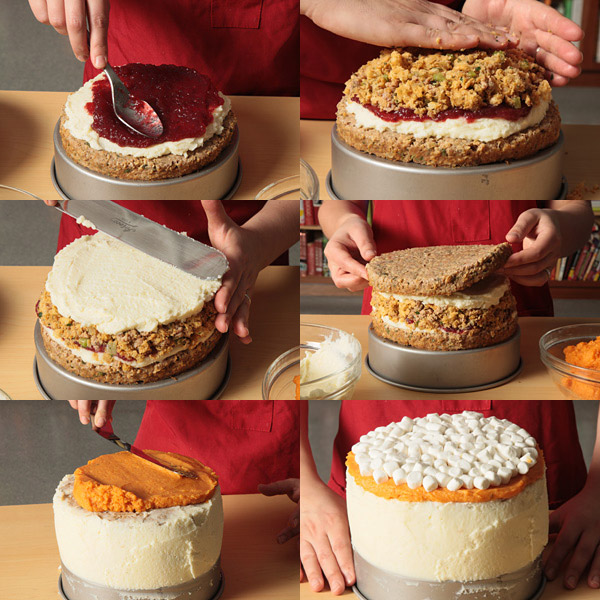 I’m looking at this from the purely practical standpoint of space on my table.  I don’t know about you, but I have a pretty large dining room table, and it never ceases to amaze me how it gets so filled with holiday dishes!  Putting this turkey cake together gives me room for that floral centerpiece my husband used to send – until we realized we never had room for one.  There will be elbow room for company to enjoy, without fear of picking up a glass of wine and spilling the gravy boat.

If you want to replace the traditional spread with this for your holiday meal, check out the instructions on cooking and assembling – http://www.chow.com/recipes/29029-thanksgiving-turkey-cake .  Let me know how it is, because I think it’s gonna be a hard sell at my house 🙁 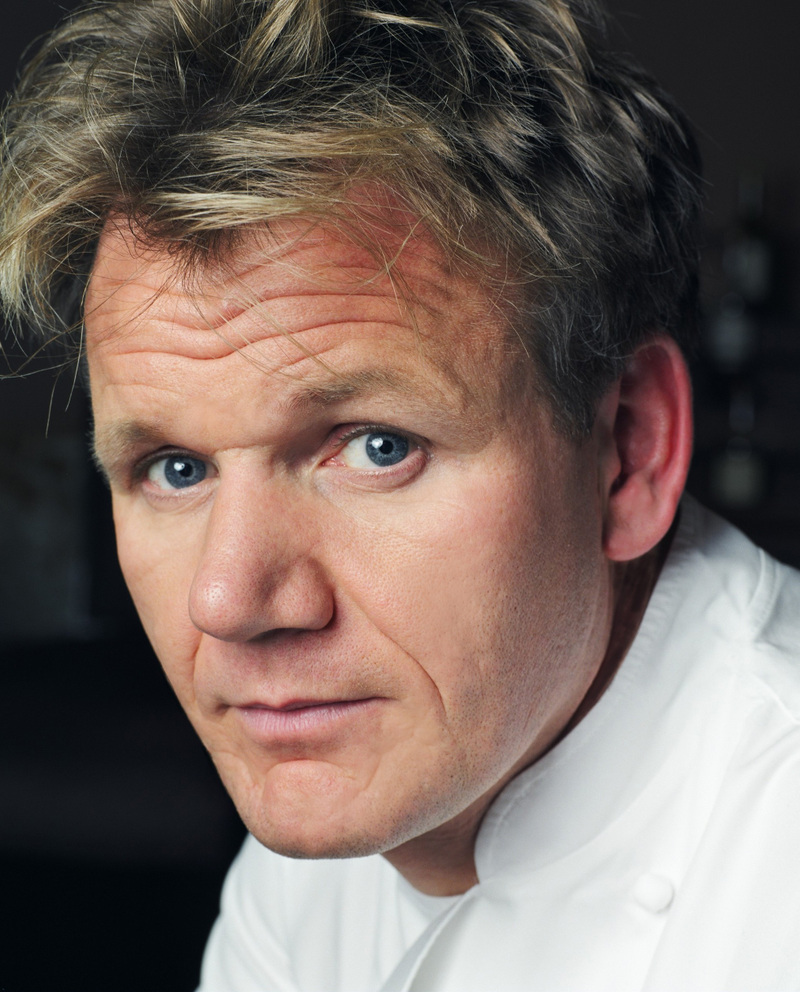 Okay, to clear the air and be upfront, he can come into MY kitchen anytime.  Not only is he a hottie, but I am not the best cook, and I’d be glad for some assistance in that area.  From a hottie.

I’ve been watching Ramsay’s Kitchen Nightmares for a quite a while – both the UK version and the US version.  I’m a huge fan of The F Word.  I even tune in now and again to Hell’s Kitchen (although honestly, they seem to be a worse bunch of chefs than I am!).  And he seems like he knows what he’s doing.  Ramsay seems like he knows what he’s talking about, and he’s got successful restaurants of his own under his belt.

Well, not entirely.  His empire has been crumbling as of late, and rumors have circulated that the Ramsay enterprise is in dire financial straits.  There have been reports of him having to sell personal belongings – a la Pawn Stars – to pay off debts owed and taxes that are due.

So I started looking into some of the restaurants featured on Ramsay’s Kitchen Nightmares.

Gone.  More than half.

Not that they wouldn’t have closed anyway – although there are some restaurant owners who have blamed the famed chef for their ultimate demise.  But whatever business plan Ramsay has to get these mostly Mom and Pop restaurants back on solid ground doesn’t work for them – and evidently, it doesn’t always work for Ramsay, either.  Three of his restaurants closed within a six month span in 2008, and in recent days, he fired his father-in-law (who was chief executive of the chef’s company) and two other family members.

He has just written an open letter to his mother-in-law, essentially begging her to resume communication with his wife and children following his in-laws’ decision to halt all communications with Ramsay or his family.

Until he puts his business and family lives in order, I’m not sure I’d want him handling the sharp knives in my kitchen.

We did our drawing the other night for the Starbucks gift card, but we have yet to hear back from the winner.  We sent an email, and had hoped to announce the winner today, but she’s not responding!

I’m sending one more email, but then I’m not sure what’s next!

What do you guys think?  How long is long enough to give a person to respond before we choose another name? 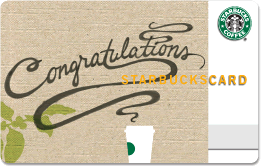