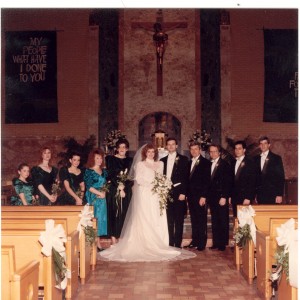 One Reply to “Does The Happy Buffet Chinese Restaurant Count?”