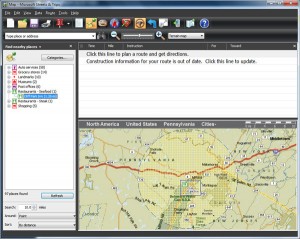 You may remembering me mentioning my first strike towards being nominated mother of the year came early in this school year, when on the second day of school, Granuaile told her first grade teacher that I didn’t feed her anything, and the teacher took pity on her and allowed the child to enjoy taco day with the rest of the lunch buyers at school.

After lengthy conversations, we agreed to allow Granuaile to buy the school lunch, which she found much more preferable over the Mommy Packed Lunch.  I reminded her to make healthy choices, always choose a fruit for her tray, and indulge no more than once each week in chocolate milk.

We sent in our first payment of $60, which, based on a five day per week school week and lunch at $2.75 per day, should have lasted us into October.

Imagine our surprise when just about two weeks later, we got a bill saying we owed money to the cafeteria service.  What?  If the child has burned through a month’s worth of lunch money in two weeks, shouldn’t we be rolling her through the front door?  Would the kid not be ripping the seat out of her gym shorts? 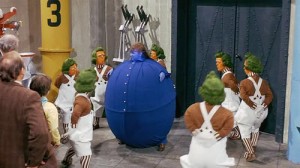 We figured we miscalculated, but we called the cafeteria service.  No answer.  So another check for $60 was written.  Now we’re good at least until the first of November.  Or so we thought. 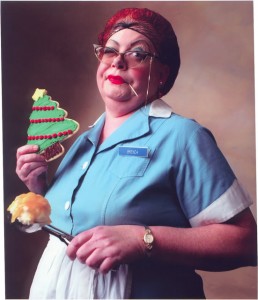 Yesterday, we got a bill saying we were more than $10 in a hole with the cafeteria service.  $10?  So, not only has the child eaten her way through the $120 we’ve sent in less than a month, but she’s eaten $10 over it?  Is there a surf and turf option for lunch we’re not aware of?  Do they serve peanut butter and caviar sandwiches?  How do we get the same ban on foie gras here that they have in California, because they must be serving it during Granuaile’s lunch period!

Finally, Jim got a lunch lady on the phone today.  Granuaile, it seems, has loads of money in her LUNCH account, but she is woefully under funded in her SNACK account.  Apparently, the school separates the funds, and you as the parent have to authorize money for snacks.  Which we didn’t.  Because I send a snack in with her every day.

Either we will be bankrupt by the end of the first semester, or our child will weigh 600 pounds.  Whichever comes first, it ain’t gonna be pretty.