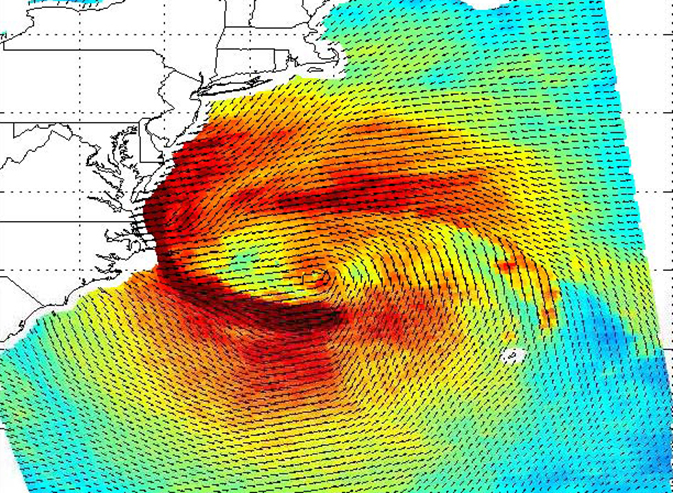 I had decided we were not pet people.  Jim and I had the most amazing dog ever when we first got married, and she passed away peacefully when she was nine.  Then we hit a rough patch.  I made it my mission to only find pets that would destroy my house, terrorize my children, and cause pet behavioralists to run screaming from my home.  No, seriously.

The nail in our family pet coffin came when we realized our Irish Wolfhound, Rosie, was the reason our Irish-American baby, Granuaile, was breaking out in horrible rashes and experiencing breathing difficulties.  She had dog allergies.  The pet nazi voice loomed ominously in my head – “No dog for you!”

But kids and dogs seem to go together, and it wasn’t too long before we started looking at pets again.  In the end, we decided to bring home two dogs with good reputations for being hypo-allergenic.  Lusi, who came to us from Italy, is a smart, amazing, and eager to please Lagotto Romagnolo.  She is a one of a kind dog who will do anything you ask.

And then there’s Harper Vee Marti.  Named after (a) a character from the Wizards of Waverly Place (b) the amazing Dr. V – Nestor Veitia and (c) the famous Cuban poet/patriot, Jose Marti, she is a Havanese.  Fuzzy, compact, and a little bit aloof, there’s something special about Harper.

Harper’s special talent is knowing.  When I was recovering from my kidney failure last summer, she would sit on the arm of the chair while I slept, knowing that I needed her company.  When the kids want to put bows in her hair and dresses on her fuzzy butt, she knows not to snap or growl while little hands manipulate her into humiliation.  And when Jim has two pieces of lunch meat in his hands, she knows just which side the big piece is on, and that’s the hand she sits near.  She knows when Lusi needs someone to play with, Eilis needs someone to talk to, or Jim needs someone to laugh at.  She just knows. 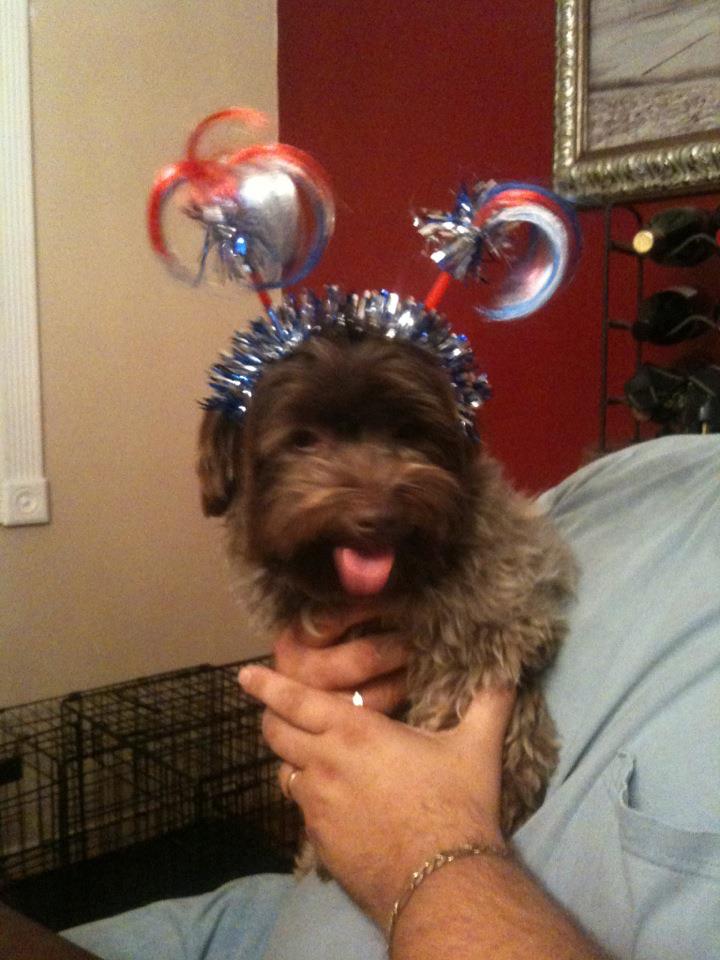 I love both of our dogs.  It’s almost like we’ve hit the dog lottery not once, but twice.  I am thankful for both of them.

But I am so, so thankful for the things that Harper knows. 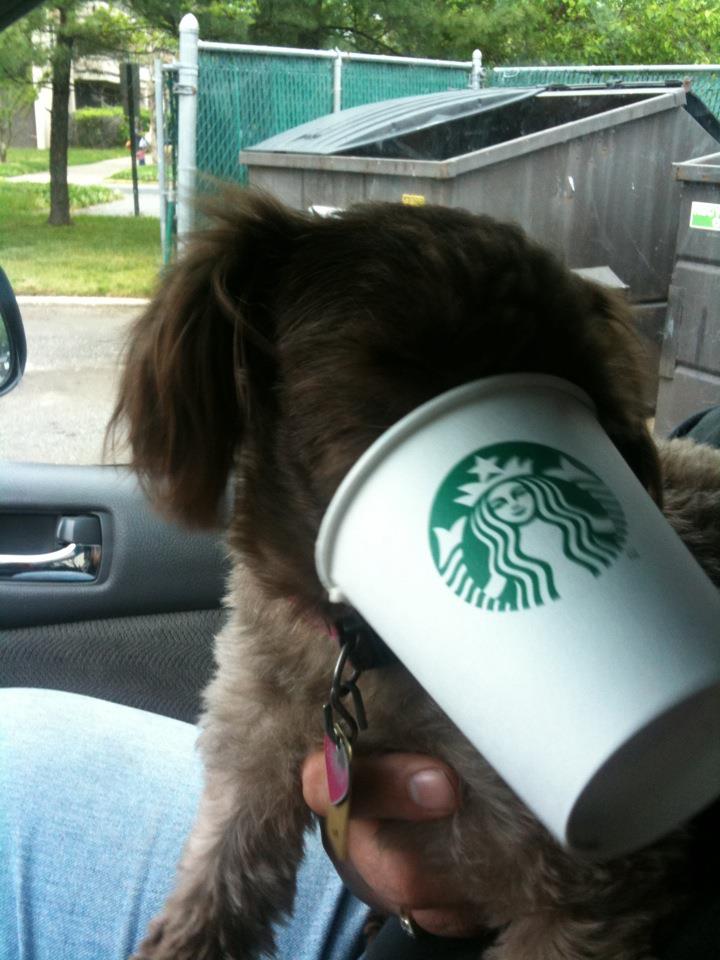