So, you had to know this was coming.  I wouldn’t be able to get through 30 days without being thankful for the Mouse and all it’s meant to me. 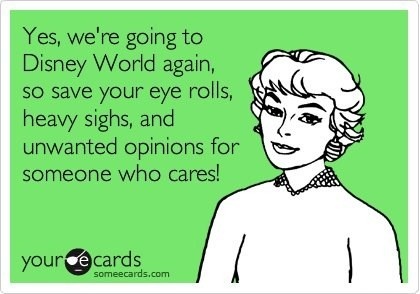 When we moved to Orlando in 1993, the first thing we did – without jobs to pay for them – was buy annual passes.  We were thousands of miles away from family and friends, and having a fun, familiar place to go while people at home were enjoying turkey dinner on Thanksgiving or celebrating a family birthday we couldn’t be home for took some of the sting of homesickness away. 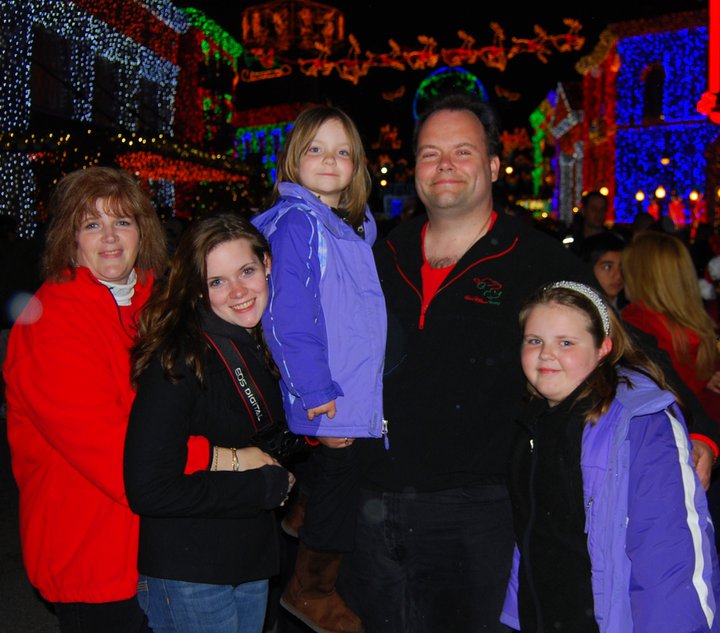 EPCOT is where Eilis took her first steps unassisted, and it’s where Granuaile had her first popsicle – and Itzakadoozie pop that gave her baby brain freeze.  We’ve got wonderful memories of Brighid dancing in a parade, Eilis hugging Donald Duck, Granuaile window kissing Goofy.

Then, in November of 2008, when I was selected to be on the Walt Disney World Moms Panel, I acquired a whole family of amazing people who have become my lifelong friends.  Along with them, I’ve been introduced to others in the Disney community who have taken up residence in my heart, and I can’t imagine what life would be like without them (I’m talking to you, Jackie P  and my bonus children, Amy and Anthony!!).