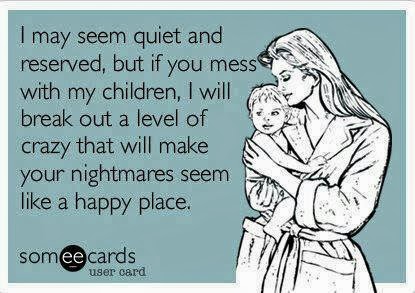 Back in the day of the dinosaur, when I went to school with the 12 apostles (Judas was a big tattletale back then, for those who wanted to know), when you were out of school sick, your mom wrote a note to the teacher, she absolved you of your sin of sickness, you were welcomed back into the fold, made up your work, and the world continued to spin on it’s axis (although we didn’t know that, because we assumed the earth was flat back then).

Up until my children began public school three years ago, illnesses worked pretty much the same way.  They got sick, I wrote a note, and back to school they went.

When we began public school, things changed.  Eilis missed a day of school during the first few months of sixth grade, and before I could get myself up and dressed after a night of Puke Fest 2011, the school was on the phone with an automated message threatening to send the police to my house for my obviously truant child.  I called the school to notify them that my sleeping child was indeed home with my permission, please don’t beat me or arrest me, and she would be back in the next day or two.  Just to cover my own ass, I sent a note.  And I took the time that she was home sick to familiarize myself with the district attendance policy.

In August, 2012, we got an update to the policy, which essentially just reminded us that “a note” needed to be sent into school when your kids were absent, a phone call to the office needed to be placed before 9 AM to verify a legitimate absence, and if they were going to be out 5 consecutive days, they needed a doctor’s note to return.  Fabulous.  I got this.

Let’s fast forward to this week.  In the mail, I got a letter from Eilis’ principal at Bell Oaks School which said she had five UNexcused absences, and as a result, she was ineligible to participate in extracurricular activities or class trips.  What?  UNexcused absences?  How could this be?  I send my notes in, I notify the school that she’s going to be out in time to avoid having the Paddy Wagon (it’s okay, I’m Irish, I can call it that) swing by and pick me up for a truant child, and I notified them in advance of the two days we would miss in December to go to Disney (our attendance policy has always afforded up to 5 missed days per year for family trips with an educational component as excused absences).

In response to the letter, I emailed Eilis’ principal, then I checked Granuaile’s attendance record online to see that she also has five UNexcused absences.  I emailed her principal.  Eilis’ principal emailed me back that I should call him to discuss the situation, and Granuaile’s principal emailed me that I should read the newly updated attendance policy, which was located on the school website.

I found the attendance policy, determined to find something I had overlooked.  Nothing.  Last updated August, 2011.  I found the student handbook.  Nope, I’m still right.  I patiently wait until our snow day was over and phoned the principal at Bell Oaks this morning.  He’s in meetings all day.  I call Burke.  That principal is in meetings all day.  Okay, who’s next on the list?  The superintendent of schools. 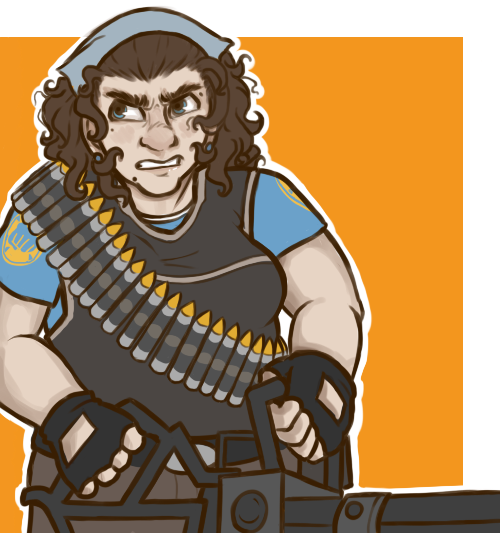 I spend 15 minutes explaining my predicament to the secretary.  I have sent in every note, made every phone call.  My girls have never missed more than one day at a time, except the Disney trip.  I have phoned my pediatrician on several occasions.  If they have a fever, he wants there to be other symptoms before he sees them (ear ache, sore throat, etc.).  If it’s a stomach bug, chances are, it’s a virus, and he doesn’t want to see them unless they’ve been sick more than 24 hours with so many episodes of “fluid loss”.  He’s not the kind of doctor that makes you rush in for every little thing.  I haven’t got doctor’s notes for the cough that kept Eilis up all night one night, so I let her sleep in the next day.  I didn’t take Granuaile to the pediatrician for a fever that was high enough to keep her home, but broke late in the day and didn’t develop into anything else.  The secretary says I’m right so many times, I think I must be wealthy, and she’s trying to get on my good side so I put her in the will.  Finally, after telling me I’m right for the 15, 238th time, she tells me to hold on while she puts the superintendent on the phone.

Annette Castigliano and I have never met in person, but she has already determined that I am an idiot, so she speaks to me in terms and tone that would be sufficient communication for a toddler.  She’s not being condescending.  She’s busy thinking about important things that I clearly wouldn’t understand.  I try as long as I can to be patient while she’s explaining the attendance policy to me, as if I cannot read myself, and I finally – after 6 minutes – interrupt her.  I apologize for interrupting, and ask her where this policy is posted so I can read it myself – when I learn to read, which I clearly cannot do.  Annette has to admit that the policy is not published anywhere at all, because the person that updates the websites for the district was let go, but the policy was changed in September, and on the agenda for the principals to discuss at Back to School Night.  In September.  So I should know it.

And then, my bestie Annette says the unthinkable.  “You know, Mrs. Skamarakas, that if you hadn’t taken your daughters out of school for two days to go on a family vacation to Disney World, we wouldn’t have this situation, would we?” 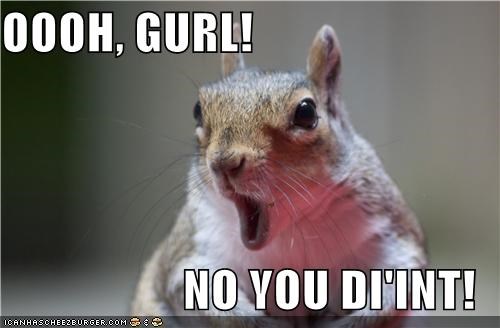 So yeah, now I interrupt her again and mention how if the policy hadn’t been changed, without any hard copy proof anywhere, my two days “learning” at EPCOT and Animal Kingdom would still be excused.  She then says she’ll bring my concerns up with the board, but she can’t promise that my Academically Talented children will be able to remain in extracurricular activities.  The new policy is mandated by the state as a corrective measure for excessive absences in our Title 1 school.

Let me get this straight.  The solution to excessive absences is to deny kids who are absent too many days the right to participate in school activities that take place at school, where these excessively absent kids don’t come?  WHAT?

I may be crying now.  I may be cursing.  I may be bordering on a schizophrenic episode.  So my pal Annette backs off and says she never said that the board can’t really do anything, as this is a state mandate.  She asks if I want her to help me.  No.  I made this phone call to see if I could get you on a episode of America’s Funniest Videos.  Except it’s not funny.

She’s offering now to talk to the principals.  One of them has called while I am on the phone and is told by Brighid that I am handling things with the superintendent.  He says he’ll work something out for me.

End result?  Everyone is back in extracurricular activities.  They are down to only two unexcused absences – we shall call those the last Disney days my children ever get during school.  The principal at Eilis’ school says there is clearly a problem that they only allow 5 unexcused days, and that they expect a doctor’s note for each individual absence.  They may have to regroup and make new recommendations.

The reason this policy is in place?  Parents lie.  They say their kids are sick when they aren’t, just so they don’t have to get out of bed to bring them to school.  Or so that they don’t have to fight with a kid to get ready in the morning.  Or so they can take them to Disney World and claim they are sick.

Well, Mrs. Castiglione, this mom is not a liar.  I hate this policy, and I hate that I was not issued a copy of this new policy before I had to go all cray-cray on your ass.  (not that I was issued a copy, however, there is no mistake now that I am familiar with it).

I may have to call my kids out sick tomorrow.  I know I sure have a headache.