In what may be his last interview, given during the Sundance Film Festival just a few weeks back, a reporter asked Philip Seymour Hoffman how he most connected to his character his latest movie.  Hoffman responded, “The loneliness, he’s pretty lonely…unforgiving of himself.”  More than anything, I think this hints at the demons that plagued Hoffman throughout his life.

I’ve seen numerous tweets and Facebook posts talking about the ridiculousness of calling Hoffman’s death “sad” and a “tragedy”, taking the opportunity to attack a man who clearly lost the handle he held on his addiction after 23 years of fighting the good fight.  So where do you stand on his death?  Is it clearly a travesty to treat his death as a tremendous loss?  I’ve seen posts that have said things like, “Cancer, that’s a tragedy.  PSH is a fat loser who offed himself.  Good riddance.”

Where do you stand? 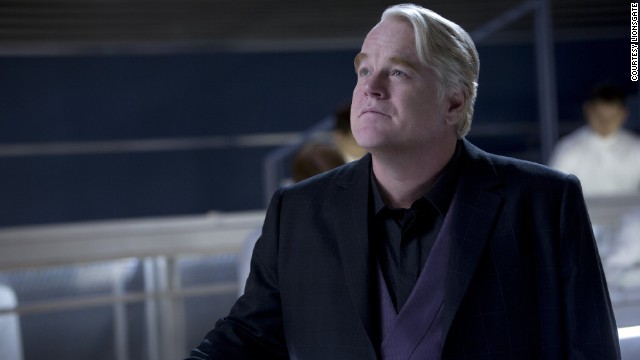 Every day that an addict stays clean is not a day where they have won the battle.  It’s a day that they’ve survived another day without succumbing to their disease.  The battle is never “won” for an addict – it’s fought every day, with every breath.  It takes a strength and a willpower many of us could never understand, let alone live up to.  Yet Philip Seymour Hoffman got up every morning for 23 years, determined to fight for his career, for his long time partner, for his children and his friends.  He showed a strength for those 23 years that highlights his determination to survive.

Jim Carrey said it best in a tweet about the passing of Philip Seymour Hoffman.  “For the most sensitive among us, the noise can be too much.”

After 23 years of fighting to block it out, the noise won.  He was a brilliant talent, and from all accounts, a dedicated father and supportive and devoted friend.

Where do I stand?  Philip Seymour Hoffman’s death was a tragedy.  On more levels than I want to imagine.