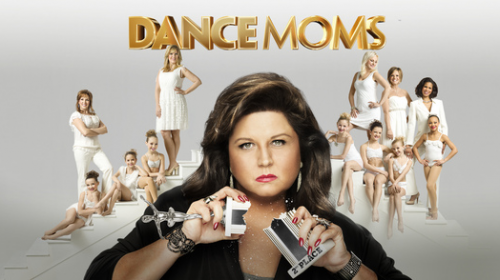 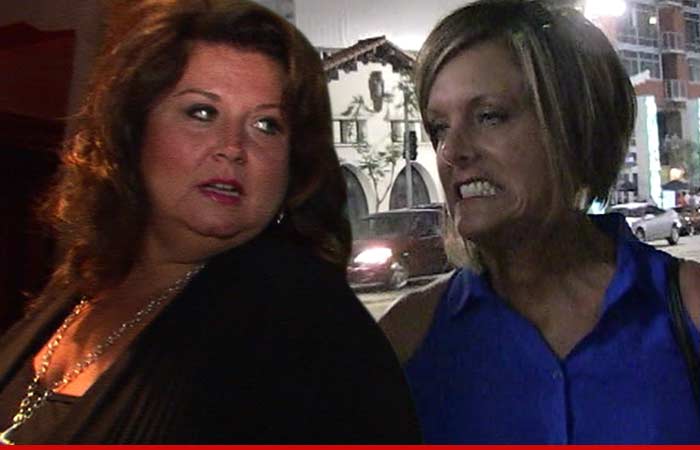 2 Replies to “Dance Mom Did It”