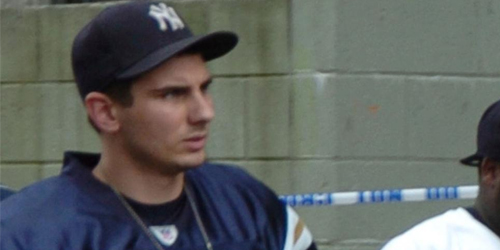 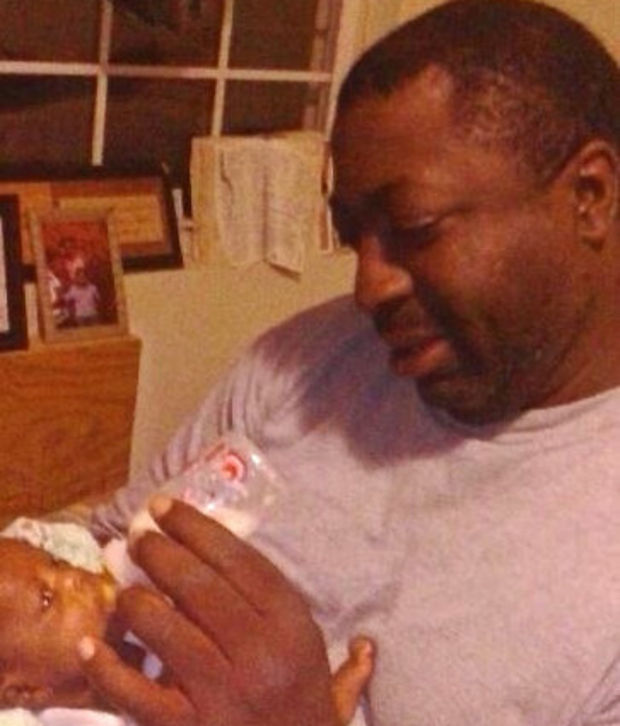 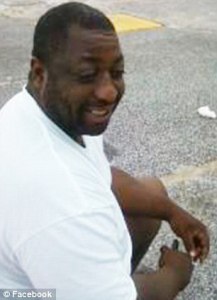 One Reply to “Eric Garner – The Punishment Should Fit the Crime”