As a “recovering” diabetic, thanks to gastric bypass surgery, I am always looking for a sugar substitute that tastes good and isn’t loaded with bad for you chemicals.  I was so thrilled to be offered the opportunity to host a Monk Fruit in the Raw party! 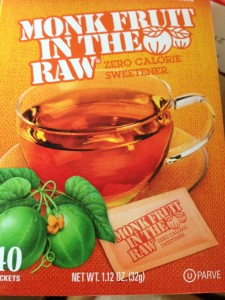 What is Monk Fruit?  Grown on a vine called luo han guo in China and Thailand, the fruit kind of looks like a melon, but the flavor is said to be 500 times sweeter than sugar.  It is used in Eastern cultures to boost immunity and stave off cravings for sugary snacks.  The fruit is the basis for Monk Fruit in the Raw, a new zero calorie sweetener. 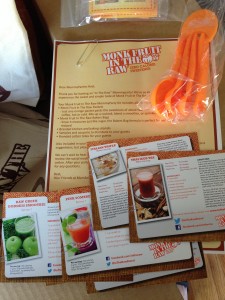 I figured the best way to really test out the Monk Fruit in the Raw was to invite friends and family over for a cookie tasting event.  Desserts are a huge thing for me, and we try in our house to make our desserts healthier choices or options that have lower amounts of sugar.  The kids get a little frustrated with the frequent offer of a fresh fruit bowl or sugar free popsicle or pudding for dessert, but I’ve had hit or miss success with baked good and artificial sweeteners. 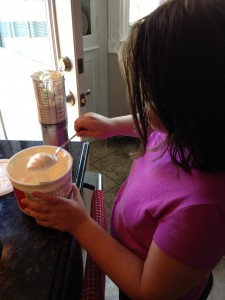 Fear no more, my sugar deprived children!  My homemade with Monk Fruit in the Raw cookies were a HUGE hit!  I did three kinds of cookies – white chocolate macadamia nut, oatmeal raisin, and chocolate chip – and there wasn’t a cookie left in the house at the end of the party. 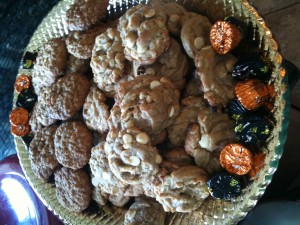 Thanks to a pre-party taste test, I had the courage to try the Monk Fruit in the Raw in a handed down family recipe for Irish soda bread.  Because the sweetener is much sweeter than sugar, I was worried about measuring the right amount for the bread, which is a barely sweet bread, but it turned out positively perfect! 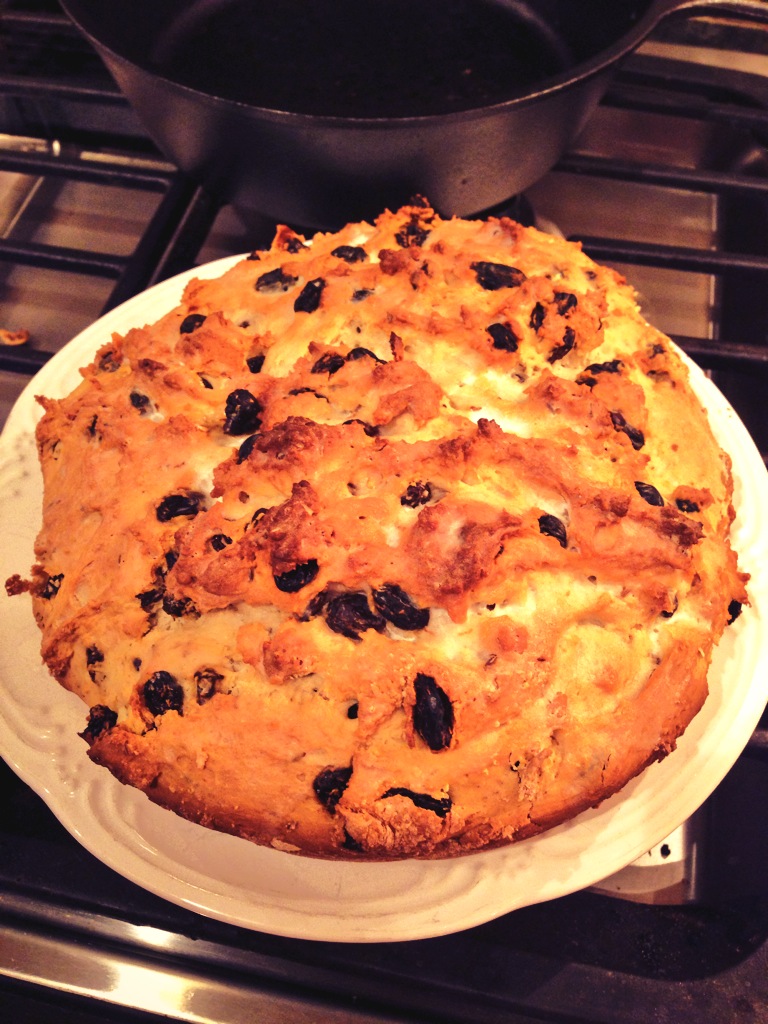 Guests were delighted with all of the treats, and we then broke open a box of the sweetener packets to use i coffee and tea.  Reviews were somewhat mixed.  The “fruity” taste some people noticed in their drinks didn’t seem to be prevalent in the baked goods, but some guests conceded that the fruity taste might have been a result of a flavored coffee. 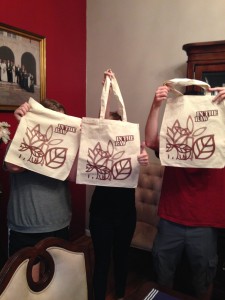 Overall, the sweetener was well received.  Not a crumb was left of any of the desserts, and no one complained of an aftertaste or chemical taste that they said they often find obvious with other artificial sweeteners.  Many have said this is now going to be their new on the table sweetener! 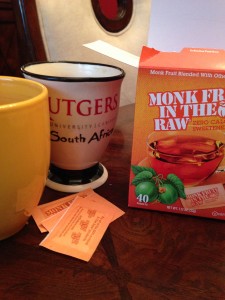 You can learn more about Monk Fruit in the Raw by visiting http://www.intheraw.com/products/monk-fruit-in-the-raw.

*Disclosure – I was offered free samples of Monk Fruit in the Raw products for the purposes of hosting this party.  All opinions expressed here are my own.

One Reply to “Monk Fruit In the Raw #InTheRawParty”