Who doesn’t love a good space story?  Today, October 4th, is the anniversary of the launch of Sputnik, the first artificial satellite, which was launched in 1957 by the Soviet Union.  As schools begin a push to bring interest to STEM (Science, Technology, Engineering and Math) back to the classroom, anniversaries like this are great opportunities to bring your kids to explore more about the various aspects of international space programs, to see the impact they’ve had through the years.

Here are a list of a few popular options:

National Air and Space Museum – Washington, DC:  This museum has exhibits that include applications satellites and an amazing peek into the Apollo space program and trip to the moon.  You’ll see artifacts, film clips, and other awesome information about our space program. 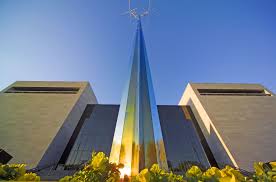 NASA Ames Visitor’s Center – Mountain View, CA:  Featuring an immersive theater and a shuttle cockpit simulator, this visitor’s center takes you behind the scenes in a way only NASA can do.  The Ames Research Center has been involved in many crucial spacecraft missions, and they have much to show and much to teach.  Groups of 10 or more will need to contact the Center for a reservation.

Kennedy Space Center – Merritt Island, FL:  Home to the space shuttle Atlantis, you can have lunch with a real live astronaut, enjoy an IMAX movie (which currently shows you what the Hubble Telescope sees), visit the moving astronaut memorial, and see the largest rocket ever made.  Just a short ride from the Walt Disney World resort, and well worth the visit for your pint sized rocketeers. 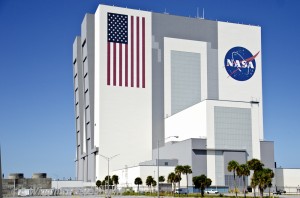