That’s how fast life happens.  It’s how quickly life changes.  When we are least expecting it, in the blink of an eye, the things we thought we were sure of are gone. 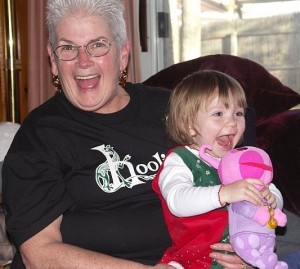 My mother has had some very significant health problems these past five years.  She has been through multiple surgeries, and she has seen the inside of too many hospital rooms.  There are days when I think she might be telling me stories of old childhood friends and the fun times they’ve had, when really, if I actually pay attention, she’s recounting tales of the nurses on various floors, in various wings, at various hospitals, and how they helped her get through some of the roughest roads. 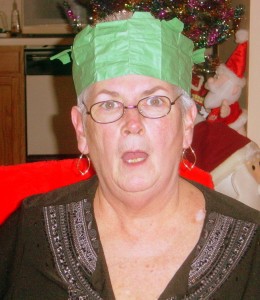 I sat silently this afternoon while the nurse in ICU tended to my mom.  She emptied containers of fluids that were too full, measuring each with deft precision, taking notes on her gloved hands that could be later transferred to the medical records she was keeping on my mom.  I watched as she drew blood for more lab work through the port in my mom’s neck, talking to her the whole time, patting her hand, wiping hair that wasn’t there out of my mom’s eyes.  She put a thermometer in my mom’s mouth, letting her know she was doing it ahead of time, gleefully announcing a normal temperature reading.  Vitals were checked, IV bags replaced, blankets straightened. 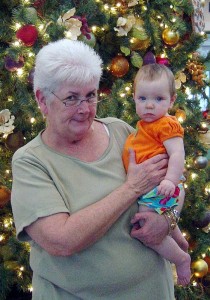 In the blink of an eye, the nurse was gone.  We were left sitting, watching my mom’s chest heave up and down with each breath of forced air from the ventilator.  Life support.  Without it, she would be gone.  She appeared every now and again to shiver, but in the blink of an eye, that movement ended, leaving us to wonder if maybe she was expressing some discomfort or if her reaction was purely involuntary.

After 8 hours of surgery on Friday, my mom is gravely ill, with words like, “grim”, “brutally honest”, “seriously ill”, and “advance directive” being tossed in our direction.  I last spoke with her on Thursday.  It was a quick, blink of an eye conversation, one that ended with “I’ll call you later.”  She was in pain, a doctor was coming in, I was taking a kid somewhere.  There wasn’t time for much to actually be said.

Now, I wish I had been able to say it all.

Because in the blink of an eye, life changes.  And the things left unsaid remain unsaid.

I can do nothing now but pray I get to say them. 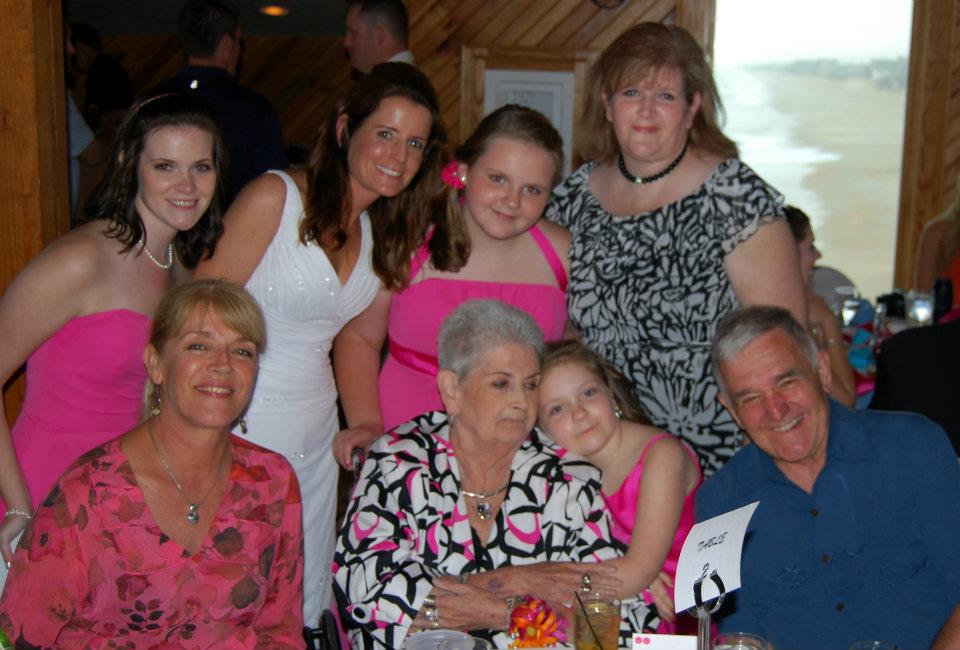