My initiation into the sorority called Motherhood was on August 24, 1991.  I had been in the hospital for over a week with pre-eclampsia, and with my kidneys beginning to fail, my eyesight becoming compromised, the doctor decided it was time to deliver my daughter.

I was only at 31 weeks, and she had failed pretty much every test they gave her.  She was way too small – even for 31 weeks, and she didn’t seem to be passing any of the tests on the Bio-physical profile.  The doctors gave me odd prognoses – girls do better than boys (but we didn’t know yet if she was a girl).  It seemed to be a wait and see what she brings once she’s here. 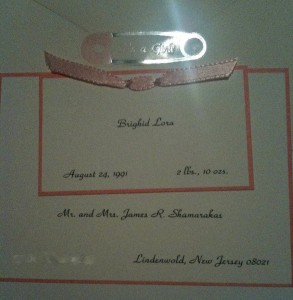 And then there she was.  2 pounds, 10 ounces.  On room air within the hour.  Squirming and squiggling, and ready to meet the world.

They whisked her away, and because I was so sick, it was a full 24 hours before I got to see her.  They took a picture for Jim to bring to me, and we had her baptized in the hospital, just in case things went bad.  But they didn’t.  She did awesome. 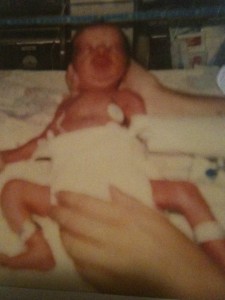 She was tiny, but she fought hard and came home earlier than they expected – then we expected.  I think you could have tipped me over the day I went into the hospital to visit and they told us to bring the car seat back the next day!

At 31 days old, they sent her home.  She was a whopping 4 pounds, 4 ounces of determination. 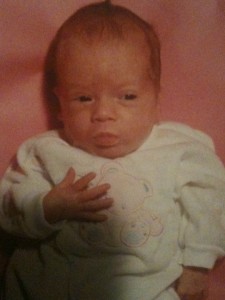 And now she’s 20.  From such tiny beginning to such a beautiful young woman.  Don’t get me wrong – she’s been a teenager – you know the kind.  Teenage girls give you a complete understanding of why some species eat their young – and you wonder why we didn’t think of it first.  But she’s done things I would have been terrified to do.  She went away to college.  She went away to Ireland.  She lived the Disney life and worked in the Disney college program.

But it all makes her who she is today.  And that makes me proud to be her mom. 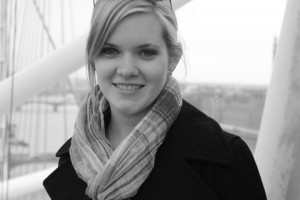 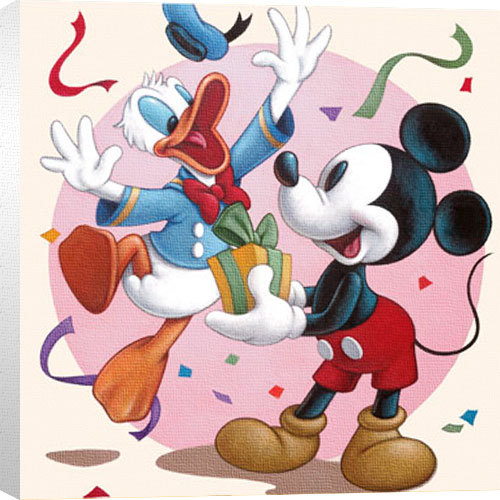 SURPRISE! Just booked a weekend trip to take Eilis to WDW for some sisterly bonding time with Brighid at DisneyQuest and a water park!

Almost 8 years ago from the date when I grabbed this article out of the wbe archieve for Anna to publish it here – how funny is that?