The Sunday New York Times published an article describing how Doc McStuffins was a financially successful “crossover” toy – popular equally with minority children and non-Hispanic white children.  The article talked about how “minority” children make up just over 50% of children in this country, and this growing demographic is influencing the sale of merchandise on a wide scale.

I remember when Christie was introduced as the first African American Barbie doll.  Christie was actually the second in the line of minority Barbie dolls, as a year prior, Mattel manufactured Colored Francie (yep, you read that right).  The problem with Colored Francie is that she was basically tan Francie (Jersey Shore spray tan color), complete with top knot pony tail and slightly darkened Caucasian features.  But I digress.  None of my white friends had Christie dolls.  I was about five when she came out, fully into Barbies, Barbie cases, Barbie houses – the whole ordeal.  But I didn’t have a Christie doll.  Because she was African American.

When the Julia doll came out, I wanted one.  I saw the show on TV, and I wanted the nurse Julia doll, especially because this was back in the day before Barbie had real jobs – like astronaut and doctor.  Julia had professionalism.  She was a working woman, a strong female role model, raising her child alone and succeeding.  But I didn’t dare ask for one.  I knew my parents wouldn’t buy Julia because she was also an African American doll.  I don’t know where the perception came from, but white kids played with white dolls, and the African American dolls belonged to African American girls.  Even my own kids played with white dolls until Dora the Explorer hit big. 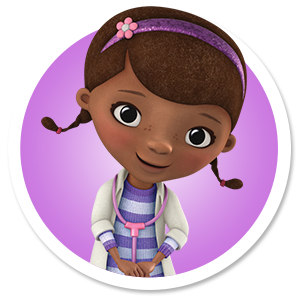 Doc McStuffins, though, has really crossed the line.  She transcends race and gender.  This little girl who plays doctor to her stuffed animals is not a doll for African American children, although the appeal to African American children, who see a doll in the store that looks like them, is unquestionable.  Doc is everyone’s doll.  White kids don’t see her color, they see Doc McStuffins, the beloved character from TV.  Little girls see a strong role model, even in Doc’s pretend world, and even little boys are wearing Doc’s lab coats and checking out their animals.

Doc McStuffins is single-handedly changing the perception of the buying public – the public at large.  Gone are the moms from my parents’ generation who believed a doll of color wasn’t for “us”.  And going are the moms who think their boys can’t play with toys from a “girls'” TV show.  The borders this character is crossing are farther reaching even than the borders crossed by Dora and Diego.

There are some African Americans who see this as a victory purely for African Americans.  It’s not.  Doc is a victory for all of us.  As Margaret Atwood said, “I hope that people will finally come to realize that there is only one ‘race’ – the human race – and that we are all members of it.”

Doc McStuffins has gone further to bring together people of all races than any politician or any government.  Imagine if we could take a page from her book and apply it across the board. 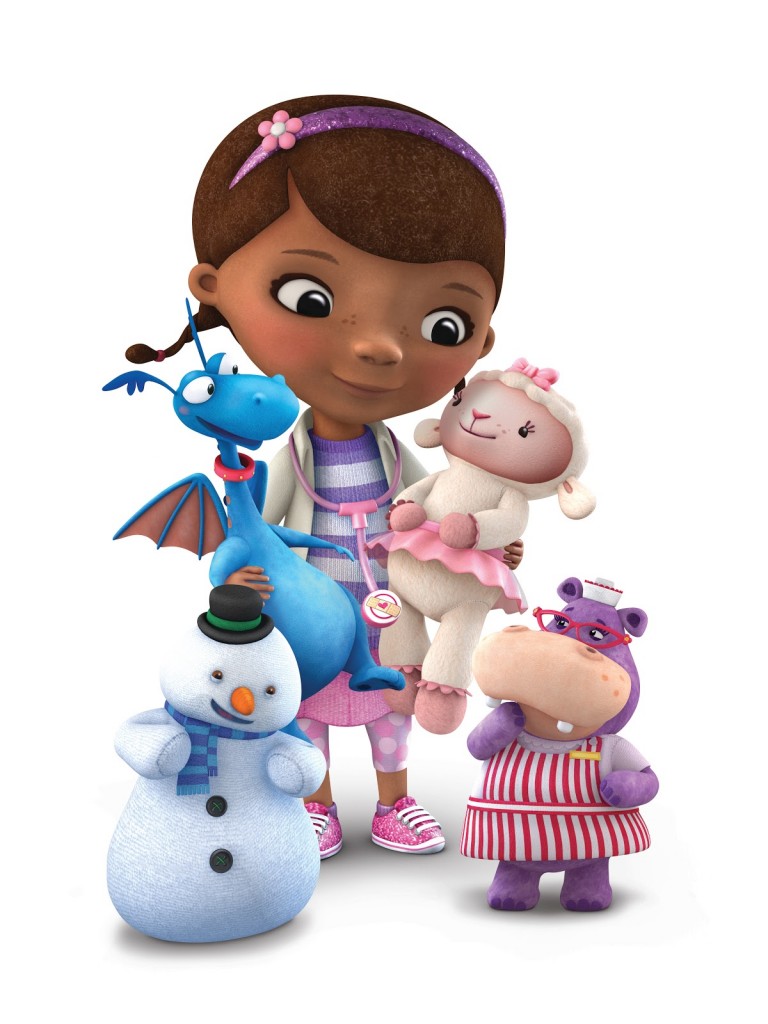