In recent years, there has been a lot said about what the scandal involving a handful of Catholic priests has done to congregations everywhere.  Fewer and fewer people attend Mass, and Catholic schools are closing left and right due to declining enrollment. 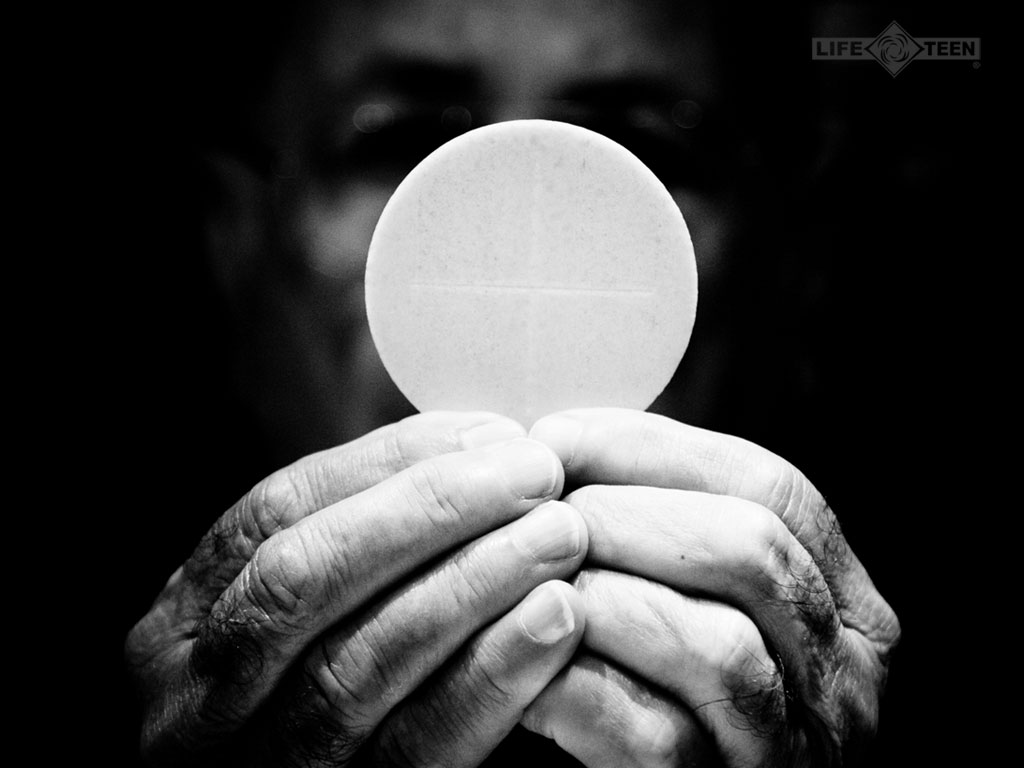 But can we really put the blame on a few pervert priests?  Can we blame everything that’s wrong with the Catholic Church on the existence of some lecherous leaders?  Because if we’re honest, you’ll find that everywhere.  The Catholics don’t have the market cornered on creeps.

When we moved to New Jersey 10 years ago, we lived diagonally across from a defunct church.  Blissful were the days when we could park in front of our own home, pulling right up to the front door like we owned the place.  But soon after we moved here, another non-denominational congregation took up residence in the vacant building.  And a transformation occurred in our tranquil neighborhood.

There are people here practically every damn day!  They take up all the parking spaces, line the streets with cars and motorcycles, and spend all weekend and all kinds of time during the week just hanging out.

That’s right – they have become a real community.

You know how us Catholics go to Church on Sunday, hope we get the priest that gives the three minute homily instead of the 10 minute one, and try to sneak out after we go up to Communion so we can get home in time for kick off?  Guess what the congregation across the street from me does?  They stay for a whole sermon, enjoy Sunday school, and then they gather to watch the game together.  They throw some hot dogs on the grill, have kids playing in the yard, and they sit down, talk, and have fun together.

Not a week goes past when some member of the church doesn’t come by and invite myself or a member of my family to a pasta dinner, a fish fry, some event for the kids to enjoy, or they simply come by to let us know they’re running a car wash, a bake sale, a flower sale.  They have a youth group, a women’s group, a men’s group.  And they are welcoming and inviting.

I’ve been a member of a variety of Catholic churches through the years, as we’ve moved with Jim’s job.  Yeah, there’s been the occasional bake sale, or a fund raising dinner now and again.  But the congregation across the street from me doesn’t charge for their pasta dinners.  Everyone pitches in, everyone enjoys, everyone cleans up.  They enjoy getting together, being together, and doing things as a community.  They aren’t there because they have an obligation to be there.

I’ve had conversations with Catholic priests – pastors at their parishes – to ask about hosting an event on a Saturday.  I’ve been told that they don’t want the inconvenience of having to open the Church or watching over the parking lot.  They don’t want to be responsible for the bonding or camraderie that might take place on church property – especially if there is no financial windfall coming their way.

The best priest I have ever met?  The priest who performed my sister’s wedding ceremony.  He was from Africa, and very much into the whole community thing.  He said the one thing he missed about being here was how different we celebrated our Catholic faith here.  In Africa, it was all about community – everyone came out to celebrate weddings, baptisms, Sunday Mass.  There was a spirit of sharing – food was brought, wine was opened, people sang, children played.  During my sister’s wedding, he tried to get us all to sing as they were married.  We did not.

So yeah, there are people who left the Church because of the pervert priests.  But I think even those that left because of the priests who messed up probably left because they weren’t in a community strong enough to weather such a terrible tragedy.  That’s a sad fact in many Catholic communities.  Or should I say congregations.

Maybe we should try to get together for more than a 45 minute Mass where we don’t interact except to offer each other the sign of peace.  Well, unless it’s cold and flu season, in which case many parishes have opted out of the whole handshaking thing.  Let’s see each other more often than once a month at the Knights of Columbus pancake breakfast.

The family that prays – and plays – together, stays together.