Our family always spends Christmas at Walt Disney World.  We have been told we were crazy, out of our minds, and even downright stupid. Ouch. That’s the one that hurts.

Why would we intentionally go to Walt Disney World during the Christmas holidays? Do we know it’s the busiest time of the year? Are we unable to go ANY other time? Is there no psychiatric treatment in New Jersey that would prevent us from making such an insane decision?

Simply put, we go during Christmas because we love it. From the massive Christmas trees at the theme parks to the beautifully decorated wreaths at the resorts, there is holiday magic in the air. We do know it is the busiest time of the year. We have rubbed elbows and bumped shoulders with tens of thousands of our closest friends for many years now, and we still love it. And yes, there is psychiatric treatment here in New Jersey, but Christmas week at Walt Disney World does more for my heart, head, and soul than any doctor’s office.

So what are the tricks to surviving the busiest time of the year at the Most Magical Place on Earth? Here’s what works for us:

PLAN: We did this year’s trip with four weeks of planning, and despite what some people believe (yes, Jim, I’m talking to you), there was tremendous effort put in. No matter when you decide to head to Disney World for Christmas, make sure you have some plan in place – book FastPass+ options, book dining reservations, and check times for extra magic hours, rope drop, and park closing.

UTILIZE YOUR MORNING:  I know. It’s your vacation. You can’t even deal with the idea of getting up at 6 AM. If you want to make the most of your time at Disney World during Christmas, the early bird gets the worm. My family can get more done in a morning extra magic hour than we can in a full day at the Magic Kingdom Christmas week. We do more getting there at rope drop in our first hour or two than we will the rest of the day.  Sleep when you’re dead!

RESIGN YOURSELF TO NOT SEEING IT ALL: You won’t. This is not the time for a once in a lifetime trip, where you want to do and see everything. You can’t. A Cast Member told us that if you see seven or eight things a day at the Magic Kingdom during Christmas week, you’re winning. Know this is your fate and roll with it.

USE DOWNTIME FOR BONUS MAGIC:  Now is the time to visit the resorts.  Enjoy the holiday decorations, gorgeous trees, delicious gingerbread, carolers, and characters.  There is more to Walt Disney World – especially during Christmas – than just the theme parks!

We have never left a Walt Disney World Christmas vacation disappointed, and I doubt we ever will.  Plan, keep expectations realistic, and just go with it! 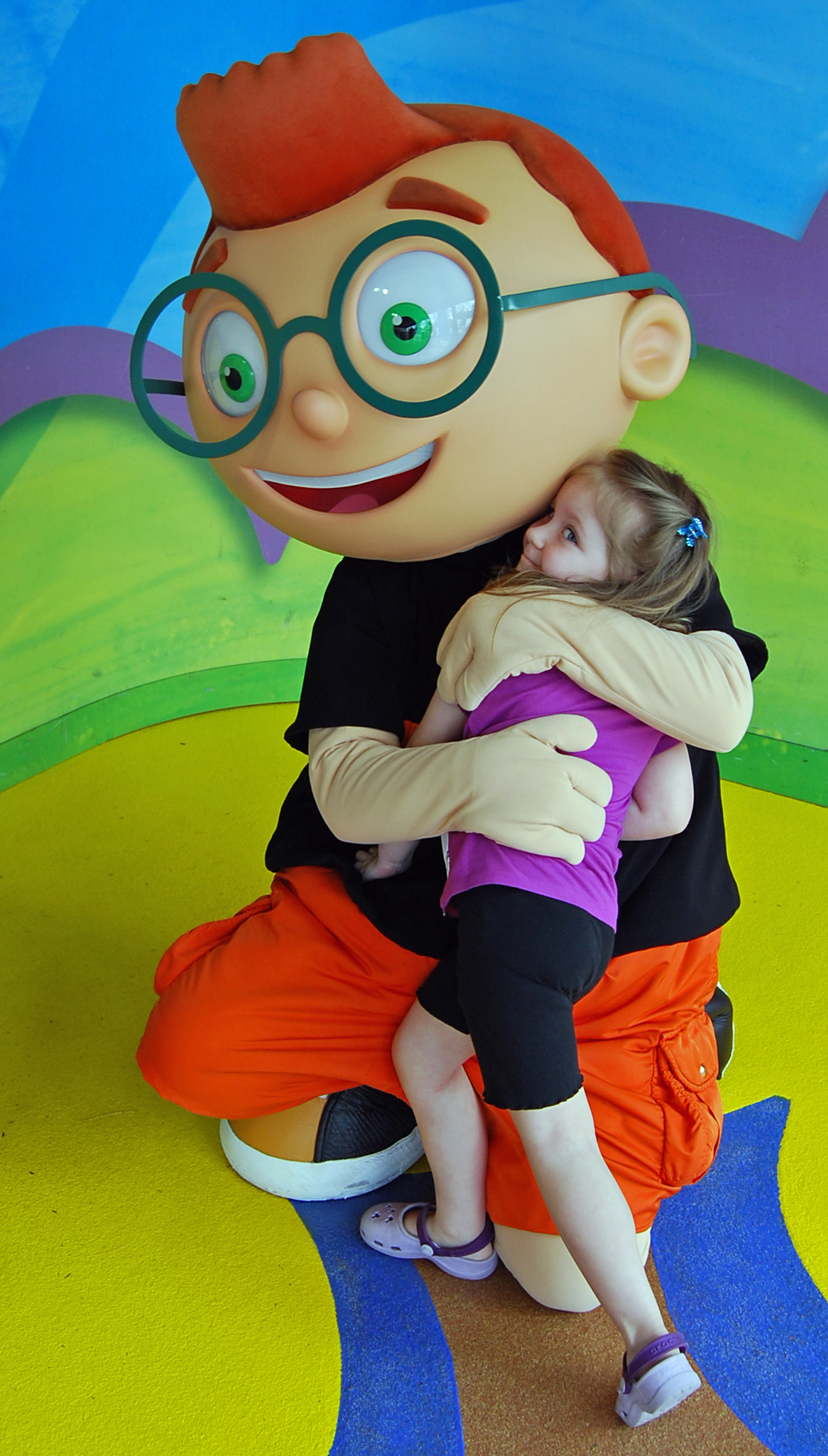 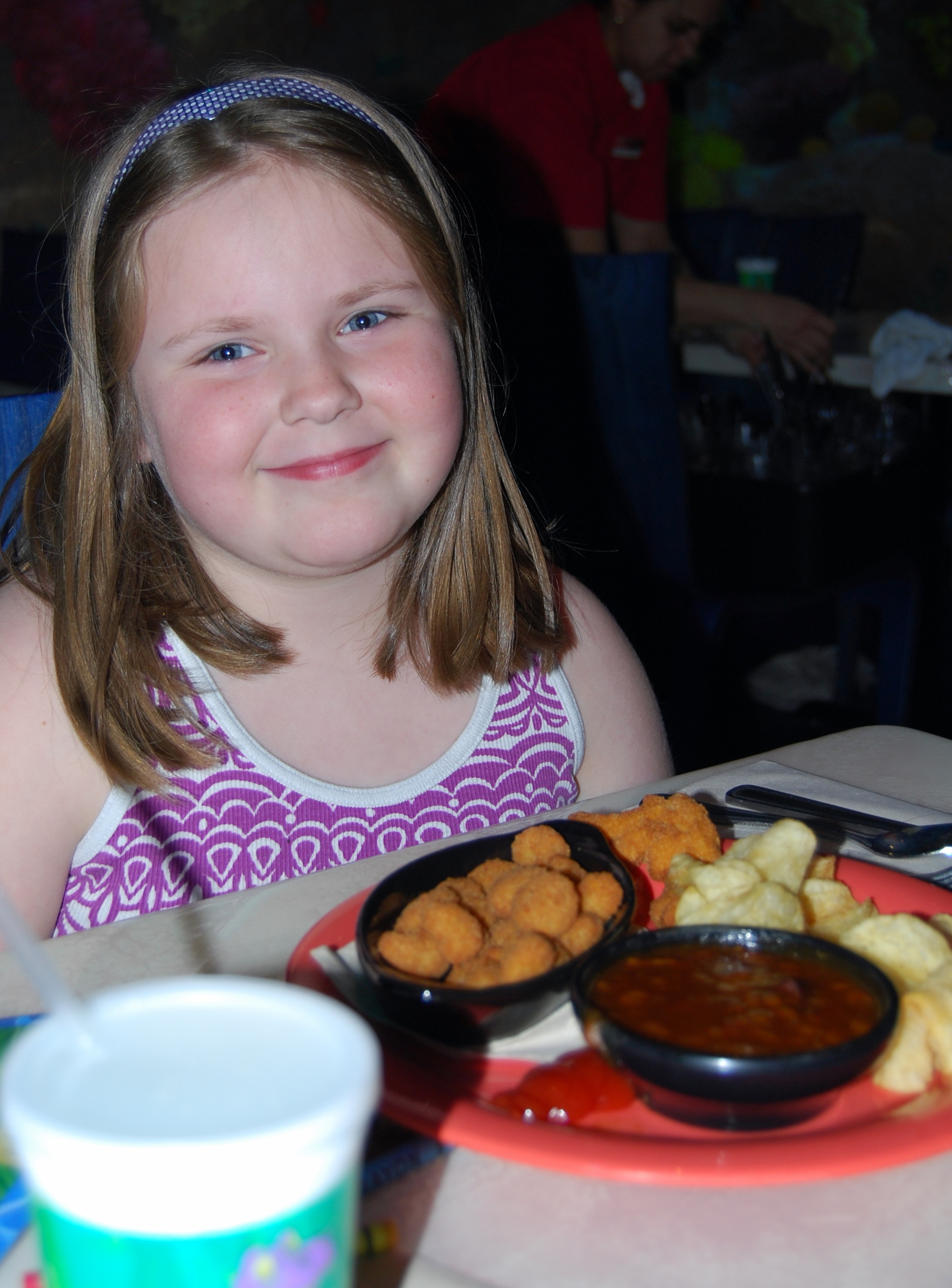