It’s that time of year, folks.  Arts Alive is on the horizon at my girls’ school.  This is the school-wide talent show, where kids who are legitimately talented can show off their abilities, and kids that are marginally or lacking completely in talent can show off their lip-syncing abilities and their made up hip hop moves.

Then there is my kid.  I think my kid is phenomenally talented in many areas.  She has performed three times in Arts Alive – once as part of a group of six kids doing a sort of version of an Irish jig – and it was cute, because they were little.  Then she performed a magic act, which I hear was wildly popular.  I, unfortunately, missed that performance due to other obligations.  Last year, she made up a dance and danced with a friend to the Numa Numa song that went viral a few years back thanks to You Tube.

Now she wants to sing.

Mind you, the kid does not have the worst voice, but I am not one of those American Idol moms who will stand outside, waiting to see if my kid wins the golden ticket to Hollywood.  I am more likely the mom who will say, “Yo, dawg, lissen up, you were pitchy and it just dinnit work for me, man.”

But she really wants to sing – a really difficult song, and I have to give her credit, because she’s doing a darn good job at it, even though it’s hard.

I’d just like to help her to be better.

But she doesn’t want to be a professional singer.  She just wants to sing one song.

And where’s Simon when I need him? 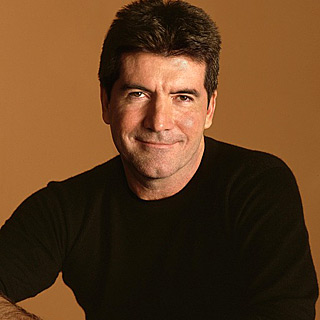