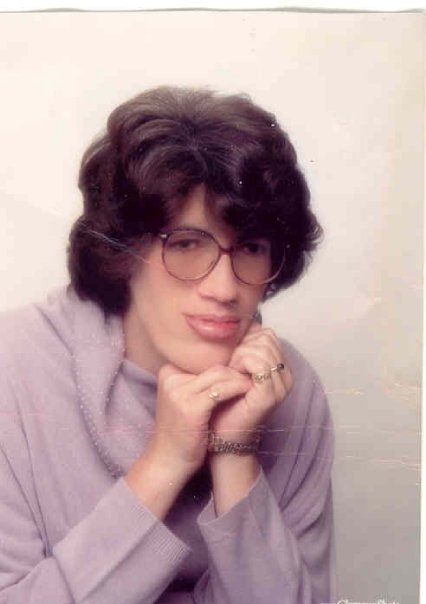 When I began my 30 days of thanks, I wanted to think of things a little bit outside the box. I didn’t want to just be thankful for my home, my family, and my friends – I am so grateful for all of those things every day.  But Day 18 – November 18th – is my sister Bean’s birthday.  How could I not be thankful for her?

There were days during her life when I can admit I didn’t always quite appreciate having Bean for a sister.  She was somewhat of a slob.  No, she was an enormous slob.  I was constantly on her about cleaning up her stuff, putting things away, picking up shit she left all over. 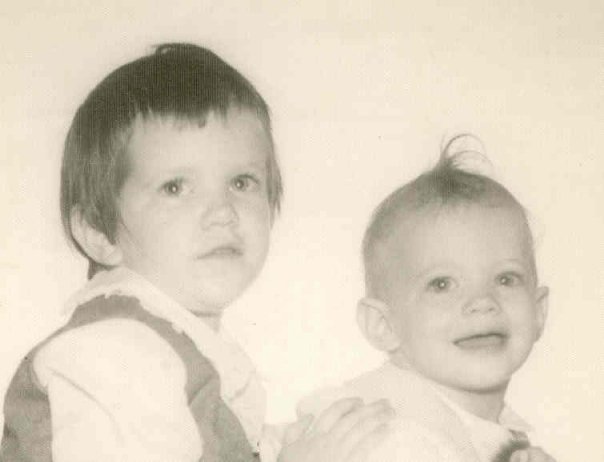 When the holidays would come, she would take her disability checks and spend nearly the entire amount on dollar store gifts for my children.  I loved her for wanting the kids to have a huge stack of presents, but wanted to kill her when twenty minutes into Christmas, I was picking up broken dollar store toys all over. 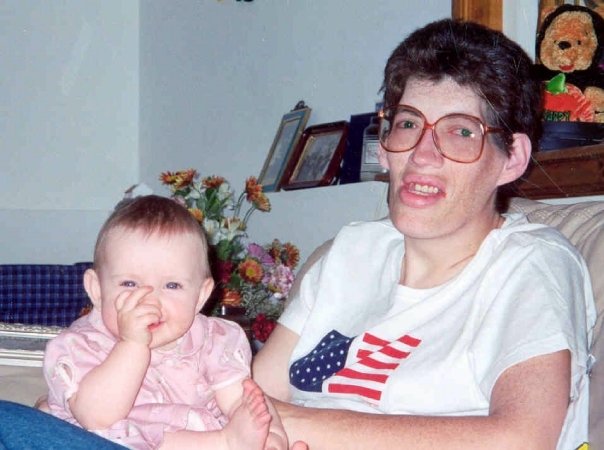 But when her life was over, I had time to how very fortunate we were – in spite of her dollar store spending sprees.  As bad a cook as I am, I knew I could put something on the table that Bean would think deserved to be on the menu at Buckingham Palace.  She never met a person that didn’t like her, and she had friends from all walks of life.  Imagine my surprise when, just after she died, a woman I knew from a Yahoo Group I belonged to for years sent me a note to tell me she had met my sister during a stop at the store where Bean worked MANY years before.  In all the years this woman and I had chatted, she never put two and two together, but when I mentioned Bean’s passing, she remembered her from that casual meeting.  She made an impression and people loved her. 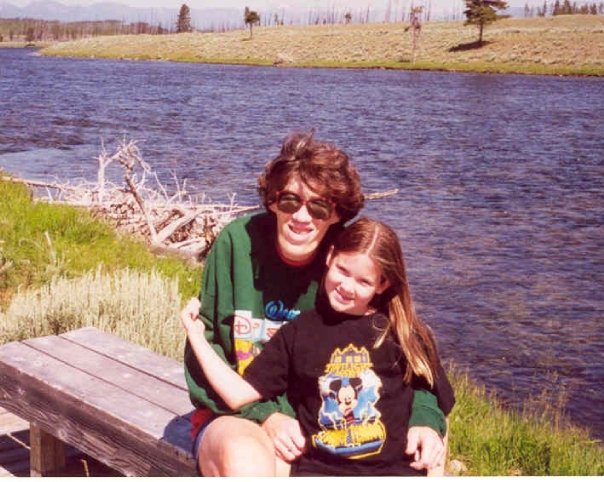 I never had to do anything alone when Bean was alive.  I could drag her to do anything with me, whether it was yet another trip to Walt Disney World, a 30 day trek across country, or to the dentist’s office to hold my hand.  She was always ready and willing to go.

Above everything, I am so thankful that I had her to help me with my youngest two children.  When I moved to Florida, I felt so isolated and alone.  Bean flew down, intending to stay for two weeks, but she always extended her stay for me.  She volunteered at school, she went to all the recitals and feisanna, and she made me a better mom by keeping me from feeling so sad and depressed that I wasn’t able to get up to be a mom.

November 18, 1965.  It is the day my sister was born, and the day I feel like I should have been ensured a partner in crime for life.  There’s so much I’ve gone through that I wish I had been able to have Bean here with me to share, but the sadness I feel at not having her here is quickly replaced by the joy I have in my heart that we had her in our lives at all.

I am forever truly thankful. 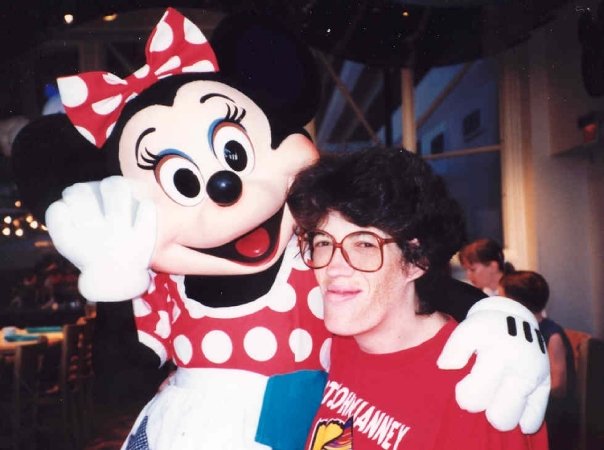 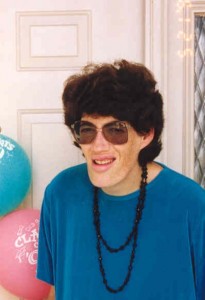 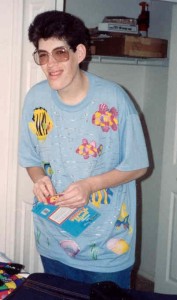