I cannot tell you how many times I have nearly tossed my cookies (literally, threw my Oreos at a TV screen) when I see a rail thin celebrity doing an interview about getting her body back after having a baby.  As a mom who is still struggling to lose the baby weight from my first baby (although she’s only 249 months old, so cut me some slack), it makes me feel so inadequate that in a matter of weeks after the birth of a baby, I’m not in a size 0 pair of jeans.

I know there are celebrity followers who are going to say something nasty about this girl, but I want to just hug her.  She has spent the four months since welcoming her beautiful baby girl being a mom.  There’s no trainer turning up on her doorstep at the crack of dawn to help her work out while her private chef is whipping up low fat, low calorie protein shakes, gourmet soups and salads, and other starve yourself thin foods to help her get back to her svelte self.  And I totally love her for that.

I don’t personally know Bryce Dallas Howard (although, Bryce, hit me up, honey, anytime), and she may very well be struggling on levels I completely understand, I so admire her for coming out and about in her brand new mommy body.  This is what most moms look like four months after giving birth.  We’re tired from being up all night feeding new babies, and we probably order more take away food than would normally be healthy, but our focus is on our babies, not our bodies.

Bryce, you are so gorgeous – at this size, and every other size.  I can’t tell you how much better you make me feel about wanting to spend those first precious months with my baby and not my fitness trainer. 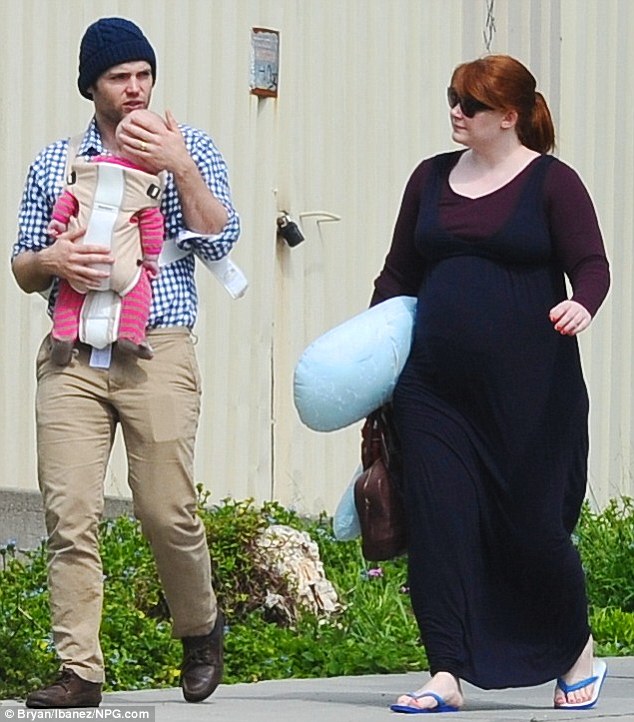 And if the time comes that you want to lose weight FOR YOU, cash in.  If Jessica Simpson can get $2 million from Weight Watchers, see what Jenny will do to top that.

My new friend Carrie took the time to post a comment on one of my Blog Posts (find the original post https://www.beautygirlsmom.com/2010/06/14/i-took-the-easy-way-out-gastric-bypass-surgery-bitching/ ).  I’m taking the time to answer her! 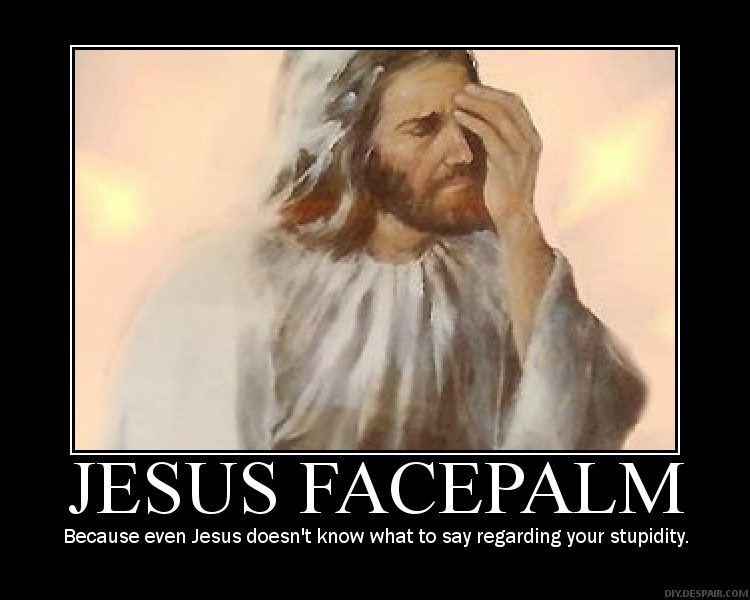 Unless you’ve had the opportunity to know me and my reasons for having Gastric Bypass Surgery, I wish to politely invite you to shut the hell up (whew, I avoided the “f” word this time – quite a feat considering I have absolutely NO self control, as evidenced by my need for gastric bypass surgery).  I don’t believe I was bitching about my surgery at all – I was bitching about the ignorant woman at the airport who sat in a seat eating doughnuts and drinking soda, all the while talking about her phenomenal weight loss through diet and exercise.  Because I recognize that gastric bypass surgery was my choice, I don’t bitch about the procedure.  I may have complained now and again about the things I experience as a result of this choice, but I never bitch about the choice itself.

And Dear Carrie, if you bothered to get to know me, you’ll know that I have had gym memberships.  I’ve been at least partially responsible for our local gym owner having the ability to send his daughter to private preparatory schools.  While that may make me a martyr of some kind, I don’t proclaim to be a martyr, neither for being such a generous contributor to a child’s education, nor for my gastric bypass surgery.

You suggest a lifestyle change for people who have weight loss difficulty.  I made one.  It certainly wasn’t a lazy route.  Jenny and I are on a first name basis.  The Fresh Diet failed me until I was fresh out of money to pay for the pricey service.  Weight Watchers watched my ass get bigger every time I went to the meetings, after a week of eating their recommended amount of food.  So you see, Dear Carrie, I’ve exhausted every carefully constructed weight loss method before making the lifestyle change that led to my surgery.  Please note the use of the word “exhausted” – because that’s not something lazy people get very often.

We don’t all have the ability to follow the food pyramid, the USDA recommended dietary intake, and expect to be average sized people.  If you had bothered to get to know me before accusing me of being lazy, you’d know that I suffer from PCOS, a disorder of the endocrine system, making it difficult for me to lose weight.  Not that I’m using that as a crutch to stuff my face full of Twinkies, but it is a fact of my biology that weight loss is not as easy as giving up cookies and cake.  And I would guess that there are other people out there who have turned to Gastric Bypass Surgery who have similar metabolic disorders or thyroid conditions that make losing weight The Dear Carrie Way less than ideal.

And let’s give credit where credit is due.  Lots of us got fat because we ate too damn much.  But whether it’s stress; depression; a coping mechanism – for some of us, food means comfort.  It’s an addiction, like alcohol, tobacco, cocaine.  There is a euphoric high after you eat a slice of cheesecake, and a terrible guilt as a fat person when you do.  To regain the feeling, you eat another; and another; and another, until, ultimately, you’ve eaten the whole damn cake, you feel badly about yourself, and you fear judgement from people like Dear Carrie.  That sets up the whole cycle all over again – you eat to feel good, you feel badly when you do, so you eat more to feel good.

So tell me, Dear Carrie, if my therapist and yours went head to head in a psychological Top Chef of sorts, which one of us ends up with the more normal patient?  Mine at least knows my issues.  Does yours know how angry you are at fat people?  You might want to bring it up at your next session.