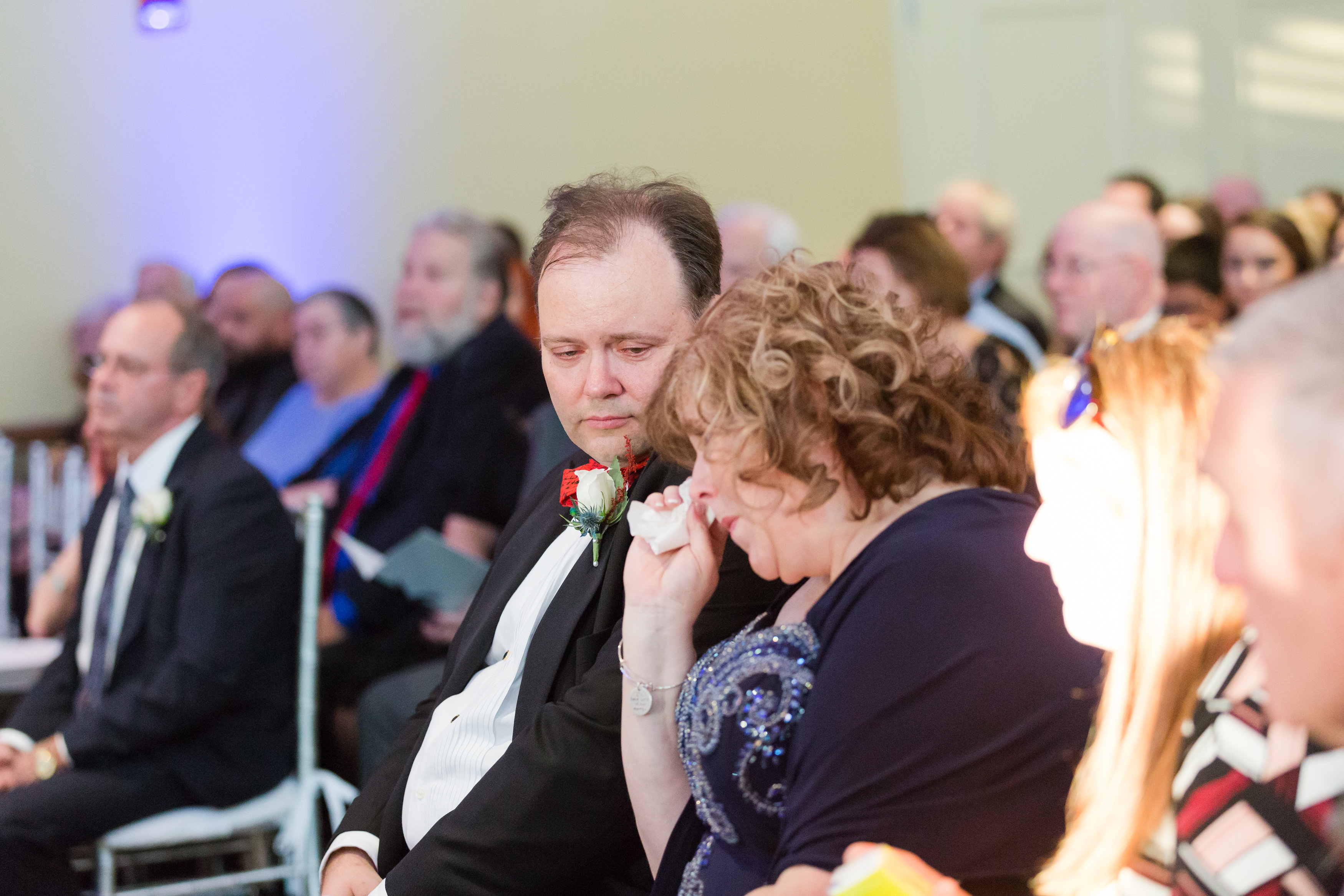 When you hear the word “requiem”, you always think death.  But in death, there is new life.  As the last chords of the requiem for the Mother of the Bride plays, a new life is indeed born.  Welcome, Mother-in-Law.

Admittedly, I was never comfortable with my own Mother-in-Law.  She was kind on one hand, but with each kindness, there were strings or clauses.  She spent much of the first 24 years of my marriage making me feel guilty whenever I would spend time with my own parents, even in my mother’s final days.  I hung in so long trying to be a “good” daughter-in-law, because I thought that anything I did to alienate her would cause my children to lose their grandmother’s affection.  It turns out that that affection had its own variety of strings.

As a Mother of the Bride, everything is planning and parties and fun.  You get to pick out flowers and help choose gowns.  You taste food, eat cake, and drink champagne.

When the mother of the bride gig is over, the real work kicks in.  Gone is the woman whose biggest stress was losing 40 pounds or finding Spanx built to make it look like she did.  She has been replaced by the woman who wants her new son to know we don’t as much need him to “fit in” as much as we need to be accepted.

I will miss the Mother of the Bride.  She served her purpose for 18 months, saw her aspirations fulfilled, and left a legacy of merriment that will be long remembered.

I am intimidated by this Mother-in-Law, and I pray I don’t screw up the role too terribly.

I have blogged before about the delicious brown sugar glazed almonds I was introduced to at my MILs house during the holidays.  They were hard to find here, and I even contacted the company about obtaining samples for my bariatric surgery support group, and have yet to receive the promised samples.  My husband is not good with Valentine’s day.  I don’t know if he just forgets it or he isn’t romantic enough to celebrate it or what the deal is, but this year, he’ll be away at a convention on Valentine’s day, and most of the weekend before and after, so I have no hope that I’ll receive as much as a phone call from him to celebrate the occasion.  But we received a package today from my in-laws.  Inside were Valentine cards for the kids, a birthday card for Eilis, some cute Christmas trays, a few other things, and several jars of OVEN ROASTED ALMONDS in the Cinnamon Brown Sugar flavor!!!  Oh my gosh, I so LOVE these nuts!  They’re a good source of protein, and low enough in sugars that I can enjoy a nice sized handful of them without dumping.  And popped in the microwave for just a couple of seconds, they really remind me of the roasted nuts you get at Disney World or a fair.  SO good.

It was so nice of her to think of me and send them.  And they arrived at a time when I truly needed a pick me up.  With all the kids sick, Jim spending only about 5 and a half total days home in the month of February, a list of writing assignments I have to complete, and Eilis’ birthday to plan, it was so nice to have someone think of me.

Thanks, Mom and Russ.  And Happy Valentine’s Day 🙂