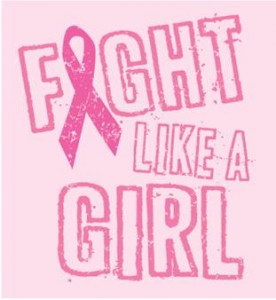 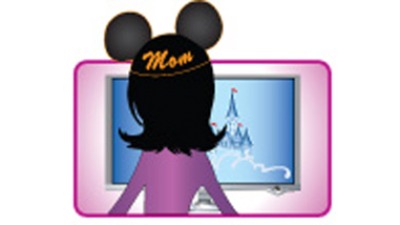 Each year, it seems that I meet more and more people who are anxious to proudly don the bright pink polo that us Moms love to hate.  They ask for my opinion on what it might take for them to join the special forces of the Moms Panel – like what should they say – or not say – when they answer their essays?  Should they go to the Moms Panel meet and greet, dress flamboyantly, wave a banner that flashes in neon lights “Pick Me!!”?  Should they sell their soul, brush up on Disney trivia, or switch teams and start going to Universal Studios?

These are the people I have learned from.  They are the DisBoard members who answer every question with such helpful expertise, you’d think they were Walt Disney World cast members.  They are the bloggers who dedicate considerable time and great effort posting the latest news and special reports from Disney.   They are podcasters that I tune into to make sure I’m on top of my game when it comes to information and advice about Disney.

Rejects? No.  They are the REASON.  They are the reason there is a Moms’ Panel.  They helped open up the doors on the social media world so that Disney could walk in, step up, and start this awesome panel.

Don’t be disappointed.  Don’t think you did something wrong, wrote something wrong, shook a wrong hand at a meet and greet.  Just know that you spread Disney happiness in a way that the Moms’ Panel aspired to do.  The brand of pixie dust you sprinkle may not be the official, WDW sanctioned variety, but it is no less magical.

I hope we are living up to the legacy you have all established.