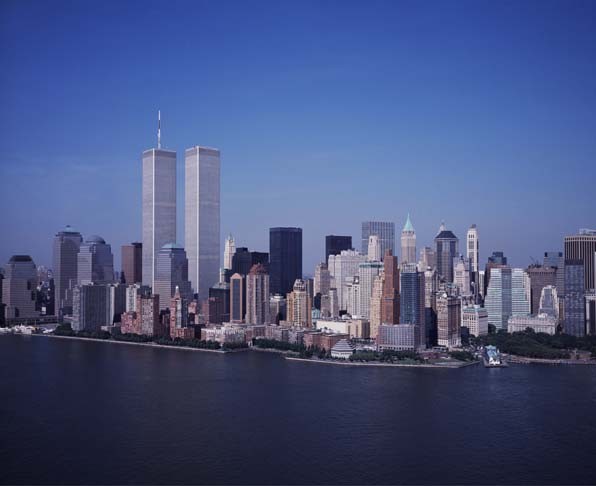 You know exactly where you were.  It is our generation’s day that will live in infamy.

I sat on my sofa, watching Good Morning America, folding socks.  I save sorting socks for those days when I can find NOTHING else to do.  My seven month old Eilis was in her gym-thingy.  Brighid was in school.  Jim was at work, just across the water from New York City.  Granuaile was nothing more than wishful thinking.

I called Jim immediately when the first plane hit.  He was a small plane pilot, and I thought not only would he be intrigued, but I thought he’d explain to me how a plane could be that wrong in it’s directions.  Minutes later, we knew what we know now.

But two of my children do not.

I left Brighid in school that day, although other moms were running to pick their kids up.  I wanted her day to be normal, because honestly, I feared it would never be normal again.  Visions of war torn countries played in my head, where children play among the rubble of bombed out buildings.  I wanted her to have one more normal day.

It’s 10 years later.   We’ve all grown into a new normal and learned how to live life with terror threats over our heads, but really, we’ve remained – at least on US soil – relatively unscathed.  We learned about the rainbow system used for alerting us of the potential of a terror attack; we know to wear socks when we go to the airport; and most of us recognize the importance of scrutinizing our carry on bags.

But what do we tell the children who don’t remember?

They’re going to see it on the news and in magazines.  They’ll probably hear something in school or in the community.  So I want my girls to know something.  This is what I want them to know:

Not everyone learned what they should have learned in kindergarten – that we should all be nice to each other and try to get along.  Some people never learn.

Know that sometimes, these soldiers and sailors don’t get to go home to their little girls and little boys.  They get a new job – guardian angel.  Remember in your prayers their little boys and girls.

You want heroes?  You won’t find them on the football field, the basketball court, in concert, or on television.  You’ll find them right in our neighborhood, protecting us and keeping us safe.  We call them policemen and fire fighters. 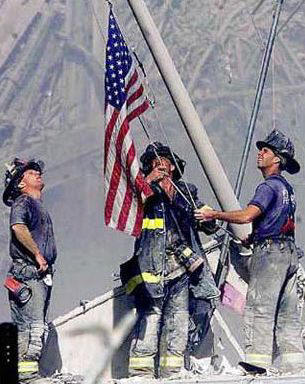 Most of all, I want them to know that 2,998 angels were born on September 11, 2001 – including Nanny’s cousin Andrew – and as a result, we became a better country.  We were proud, we stood strong in the face of danger, we linked arms and promised each other we would never forget.

Let’s hope we never do. 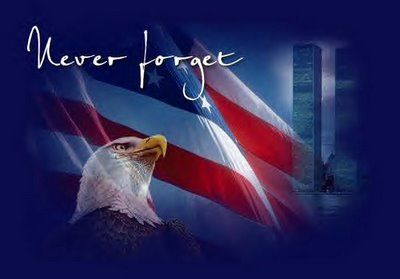