It’s stuck.  When I say that to someone, you have a pretty good idea of what stuck looks like.  Something is lodged somewhere and it won’t come out.  It might even conjure up humorous images. 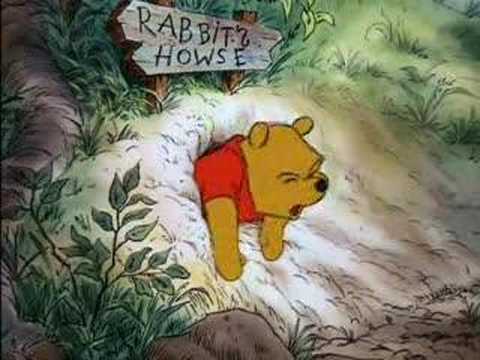 You may even have an idea of what stuck feels like.  Maybe you’ve had a ring get stuck on a finger.  Or you’ve been washing dishes and momentarily had your hand stuck in a too small glass.  It’s not a comfortable feeling.

Imagine something is stuck on the INSIDE.  You swallow a bite of chicken, a forkful of spaghetti, a spoonful of rice.  You chew it, and it goes down, so it’s not that you’re choking, but then it stops.  It doesn’t feel like it goes into your stomach, it just kind of sits there, right around mid-chest, and makes you feel like freakin’ shit.

I’ve talked a lot about slider foods, and for me, part of the comfort of those slider foods is I know they won’t get stuck.  And for me, stuck is the worst feeling ever.  Part of what’s bad about “stuck” is that I don’t always know it’s going to happen.  I mean, sometimes, I can take a bite of some dry beef and know just by how long it’s taking me to chew it that the outcome is not going to be good.  But I have days where I can eat pasta without giving it a thought, and other days where pasta is my mortal enemy.

Stuck is very much a reality for many gastric bypass patients, but I never knew about it before surgery.  I went merrily along, re-learning how to eat, doing my best to get protein in, and had my first stuck encounter with a piece of chicken.  I didn’t quite know what was going on, and found myself laying on the bathroom floor, cradling the toilet, praying for death or vomit.  I would have happily taken either, but neither came.

I tried drinking water, thinking that whatever was going on, the feeling could be washed away.  Uh-uh.  Because something is stuck, what you end up with is a throat full of foam – and this is gross, so turn your head if you don’t want to read the rest – that gags you and chokes you as it foams up in the back of your throat.

For me, there is only one cure for Stuck.  That’s puke.  And it’s not even an easy puke.  You might think that if something upsets your stomach, you head for the toilet and it comes back up.  But because this doesn’t make it to your stomach, it’s not your stomach that will react to it.  So in you go, armed with something that will make you throw up.  For me, it’s a finger.  And I feel awful doing it, especially after watching numerous episodes of Intervention dealing with eating disorders.  But if I don’t get the food unstuck, I can’t function.

You’re starting to see why nothing but chicken soup seemed a good idea to me for some time.

The best way to avoid Stuck is – chew your food slowly and thoroughly.  Don’t swallow pieces that are too big.  If something is dry, it’s not going down.  And be careful with things like rice and noodles.  Because they are easier to chew, we tend to eat them faster and they get stuck.

And if you’re out dining somewhere with someone who’s had gastric bypass surgery and they suddenly turn green and run from the table, don’t think it’s your lackluster conversation.  I’ve run from the table in some of the nicest restaurants and at some of the most inopportune times.  Don’t be offended.  It’s not your cooking, it’s my esophagus!