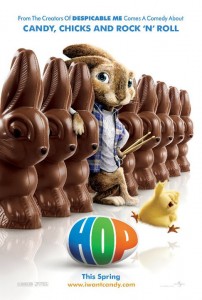 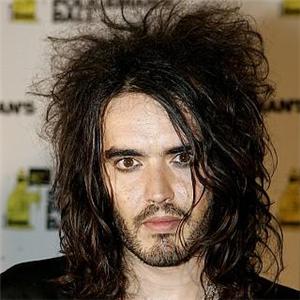 One Reply to “Hop – A Sarcastic Mom’s Movie Review”