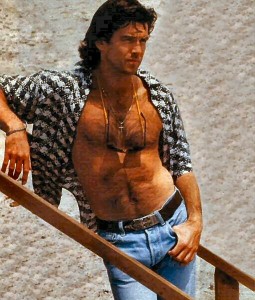 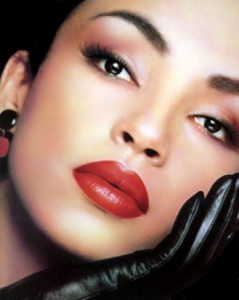 4 Replies to “Would You Give a Day Pass to Your Spouse?”