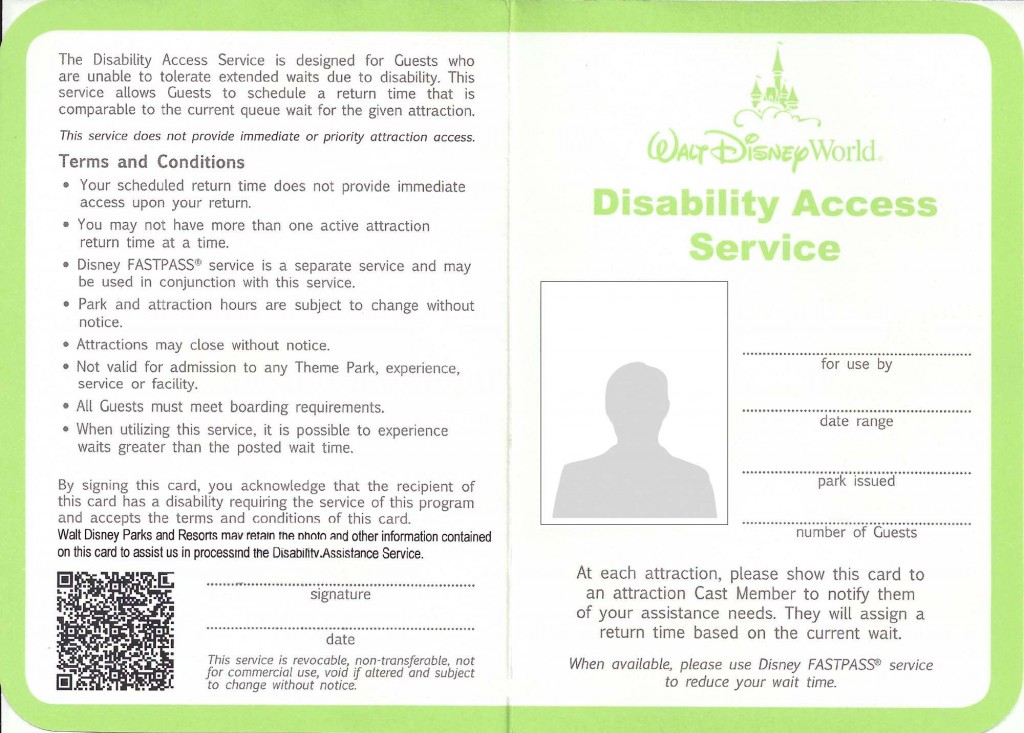 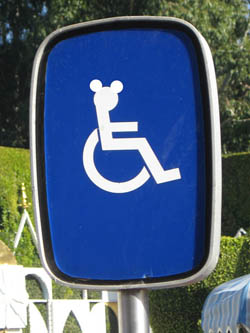 2 Replies to “Oh How I Miss Disney’s Guest Assistance Card – and I Never Even Used One!”