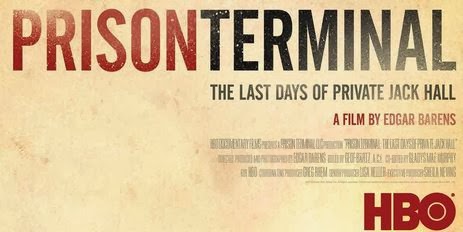 I never expected what I saw.  We so seldom get a glimpse into what really goes on behind prison walls.  I think sometimes we prefer what we see in movies or on television shows, because we don’t have to face the reality of what happens behind bars.  In this rare glimpse into that reality, Edgar Barens takes us on a journey into the final days of convicted murder Jack Hall, a military veteran serving life in prison.  It’s a journey I’ll never forget.

Having never pondered old age and death in prison, I was surprised how sad I was to learn that it’s mostly a very solitary event.  Prisoners are left alone to die, for the most part, in the same cells they spend every other day.  And I know there are people who will say that it is what they deserve – but on my human level, I don’t think anyone should have to pass from this life alone – even if you caused someone else to do that very thing.

But some prisons are now creating hospice care within the prison walls.  And Jack Hall was the beneficiary of the hospice care at the end of his life.  And it was beautiful.

There were nurses, and the occasional doctor, but Jack was attended to by the men with whom he shared his life sentence.  It was the hardened criminals – convicted murderers and kidnappers – who tenderly bathed this vulnerable, dying man; who brought him outside for fresh air in his wheelchair; who lifted him up and carried him when he could no longer walk; and who knelt, holding hands, by his bedside, praying for the Lord’s guidance and strength to continue to do what they needed to do for him. 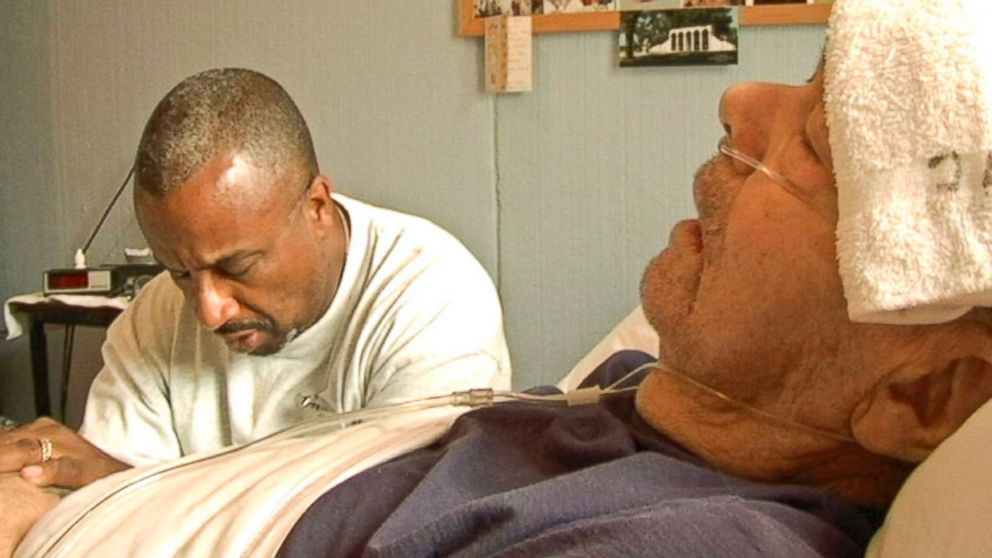 And when Jack died, I cried.  I cried for the family that loved him, the life he missed leading because of a moment of anger and frustration, and I cried for those men who dedicated themselves to making sure Jack passed gently into that good night.

Everyone should see this documentary.  It will give you insight into a reality we have been oblivious to, and maybe an insight into forgiveness and understanding.

2 Replies to “Prison Terminal: The Last Days of Private Jack Hall – A Review and an Opinion”