I cried often my first few weeks of high school.  Being overwhelmingly shy, it felt like I had no sooner made friends in the school we moved to when I entered seventh grade, and now here I was, just two years later, having to do it all over again.  It was painful, uncomfortable, like being in a familiar place, but not recognizing anything.  It was like when the lights go out, and you know where you are, but you still have to fumble around, find your way through the darkness, and hope you come out without too many bumps and bruises when the lights finally go back on. 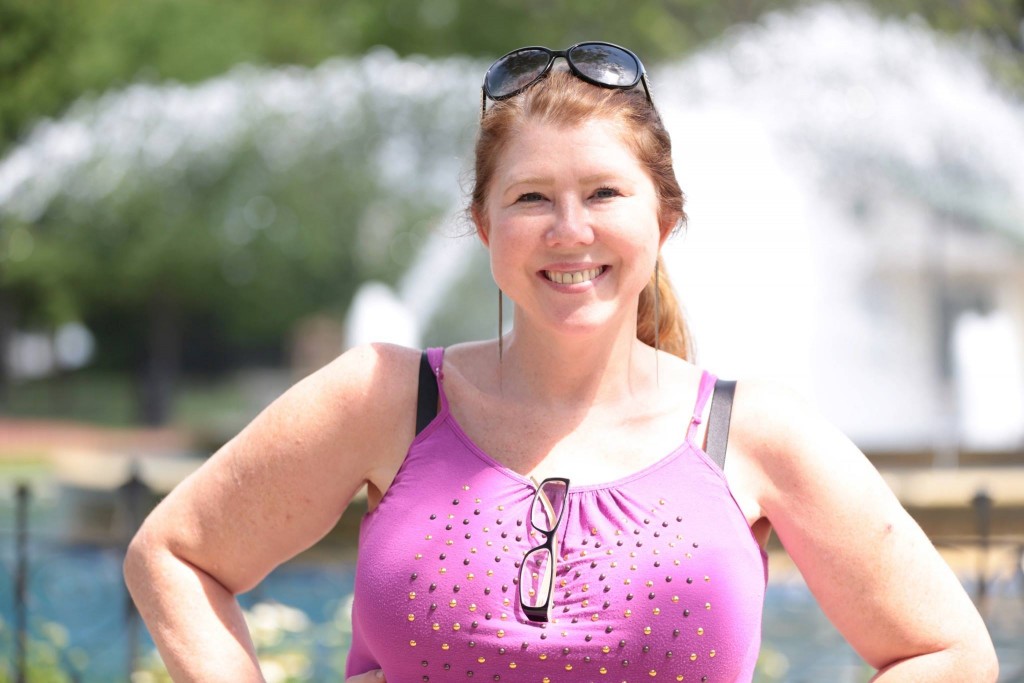 There was one constant through those early tear filled days of high school.  It was Jenny.  The first day that I wandered into a cafeteria, crowded with more than 500 kids who all seemed to have established their clique in those newborn hours of a new school year, she was there at a back table.  She was all by herself, and she smiled in my direction as I approached and offered me a seat at the otherwise empty table.

It was the start of an awakening.  She argued about everything with me, which may not sound like the thing good friends do, but I felt challenged and alive.  We argued politics, religion, what we wanted to be when we grew up – if I had said the sky was blue, she would have argued that it was a particular shade of azure as opposed to just a banal blue.  It made me want to come back each day, armed with headlines from the local newspaper, the Wall Street Journal, Time Magazine.  I wanted to be a better me because SHE wanted me to be a better me.

Jenny was dynamic and charismatic, but she pulled no punches.  She had no trouble telling me, at our first dinner together when I moved back to New Jersey from Florida, that I was kind of a shit for not staying in touch and that I should have been writing books in addition to changing diapers all those years.  She saw potential in me that reached way farther than I’ve ever seen in myself, and no matter who you were, she looked through you to see the you she knew you could become.

She was successful and talented, and she was intimidating in her ability to overcome things without skipping a beat.  She defeated cancer  – twice.  She stared death in the face following a bleeding ulcer and went back to work almost immediately after being discharged from the hospital.  She stared down an e.coli infection that nearly cost her her life, and didn’t let grass grow under her feet when she recovered.  You couldn’t complain about your worries and woes – she’d been through much worse and lived to tell the tale. 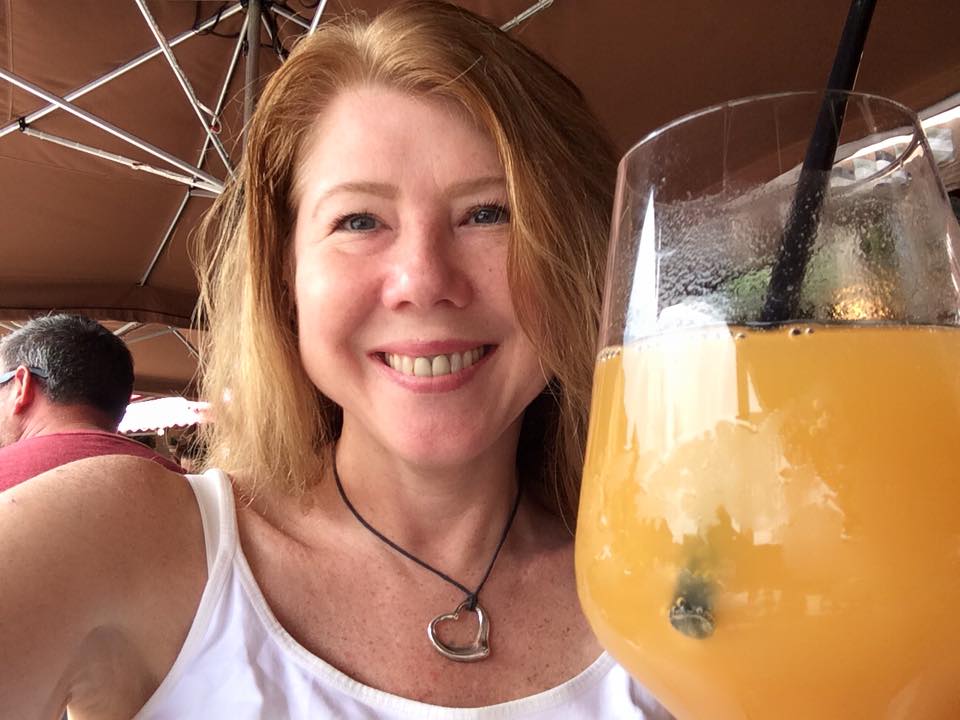 They say some people light up a room when they enter.  Jenny commanded a room.  To me, she was larger than life, indestructible, infallible.  A warrior and a conqueror.  It breaks my heart to know that I’ll never share a coffee with her again, and wonder how I’ll fill those days where four or five hours and two or three lattes in, I was still captivated by a conversation with her.  I’ll miss the once in a while dinners – not often, maybe twice a year – that turned into lessons for me, an eager student clinging to every word from the professor’s mouth, gleaning pearls of wisdom in her conversation that I hope to find the courage to use one day.

For now, though, it’s like when the lights go out.  Everything is familiar, but it’s darker; scarier.  And we are left to fumble through the darkness. 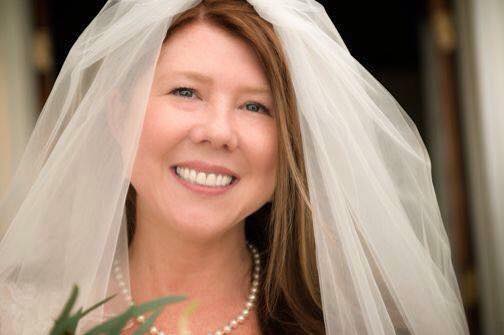